He popularly known as Veturi, was a Telugu writer mostly popular for his film songs.

His career in the Telugu film industry spanned more than four decades.

He was highly admired and cherished for his deep and meaningful lyrics in Telugu songs.

He was considered an inspiration by many lyricists.

He received several national and regional awards for his contributions to literature and films.

He has been conferred an honorary Doctorate in the 23rd convocation of Acharya Nagarjuna University. In 2007, he received the Jandhyala Memorial Award.

He was an Indian writer, composer and poet in the Telugu language.

He won several national and state level awards for his work. He died in April 2018 at the age of 98.

The numerous titles such as Naada Sudharnava, Pumbhaava Saraswati, Naveena Vaggeyakara conferred on him are reflections of his versatility. 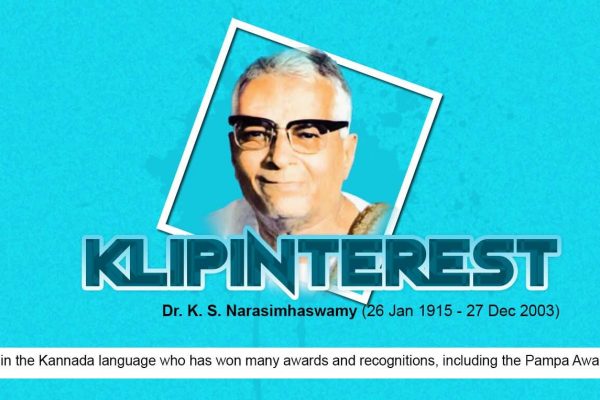 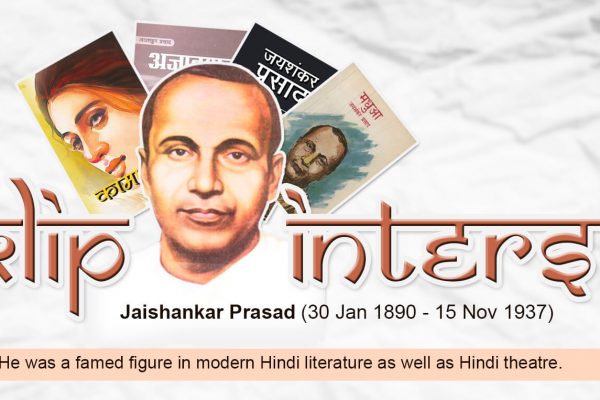