An Indian cell biologist and the current Chief Scientist at the Centre for Cellular and Molecular Biology, Veena obtained her Masters in Science in medicinal biochemistry from the University of Mumbai and received her PhD from Ohio State University. She served on the Executive Committee of the Indian Society of Cell Biology for numerous years. In 2004 she was elected Fellow of the Indian National Science Academy in New Delhi and in 2008 she was elected Fellow of the Indian Academy of Sciences in Bangalore. In 2011 she received the JC Bose Fellowship. She has even got various prestigious awards including the Shakuntala Devi Amirchand Prize of ICMR (1992),the Dr. PA Krup Lecture Award of Society of Biological Chemists for India (1997) and the Professor SP Ray-Chaudhuri Lecture Award of Indian Society of Cell Biology (2010). 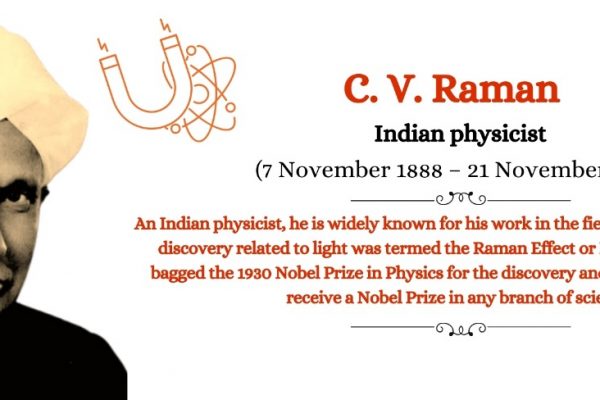