An Indian social activist and chief functionary and co-founder of Prajwala, a non-governmental organization that rescues, Sunitha helps rehabilitate and reintegrate sex-trafficked victims into society. She mainly works in the areas of anti-human trafficking and social policy. Her organization, Prajwala shelters rescued women and children and set up one of the largest rehabilitation homes in the country. She is making it possible for NGOs organizations to manage jointly a range of protective and rehabilitative services for women and children who have been trafficked for commercial sexual exploitation. She was awarded India’s fourth highest civilian award the Padma Shri in 2016. She made an appearance on the famous quiz show, Kaun Banega Crorepati (KBC) during season 11, in 2019. 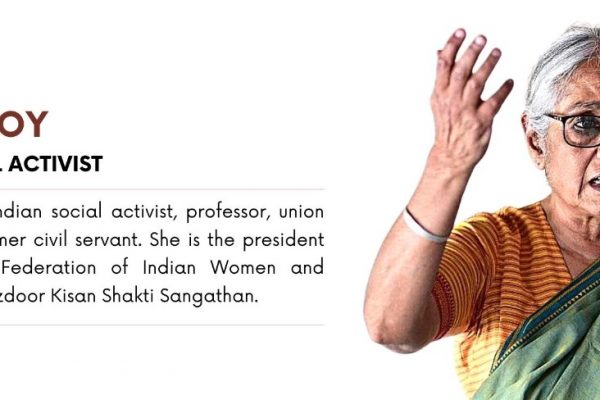 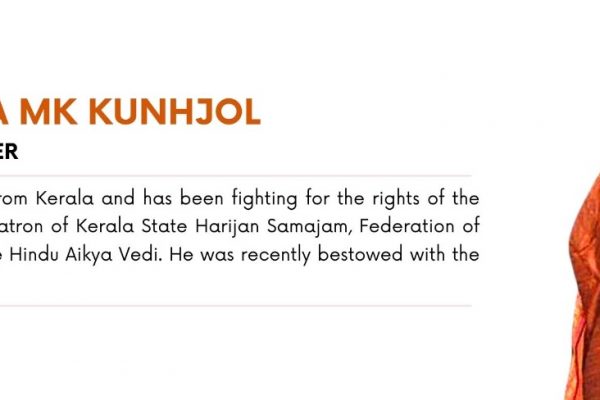 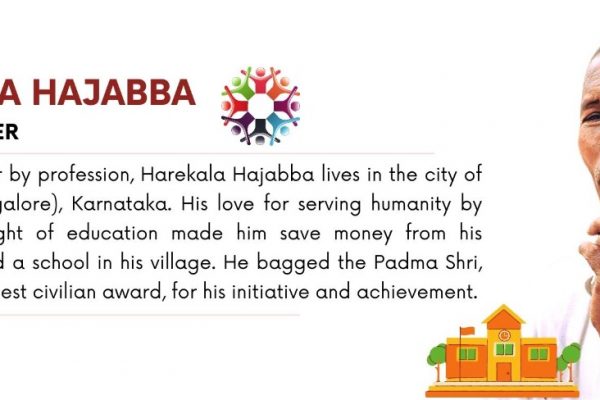 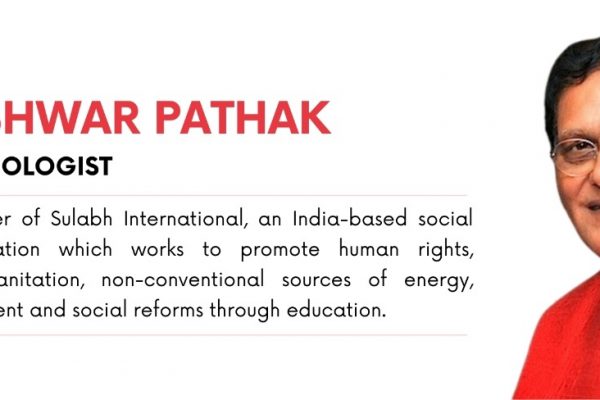 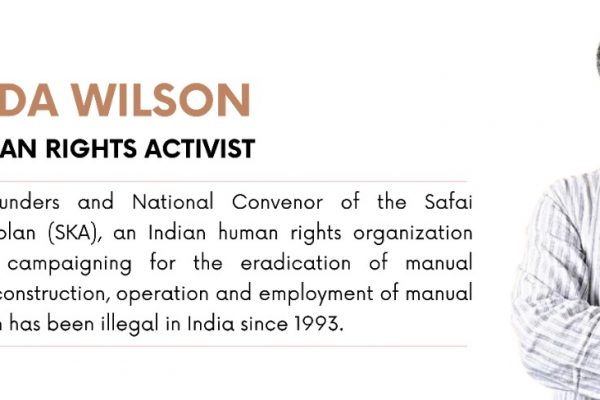