He was an Indian revolutionary who attempted to rid India of British rule with the help of Nazi Germany and Imperial Japan.

The honorific Netaji (Hindustani: “Respected Leader”), the name granted to him in the early 1940s by the Indian soldiers of the Indische Legion and by the German and Indian officials in the Special Bureau for India in Berlin, was later used throughout India.

He had been a leader of the younger, radical, wing of the Indian National Congress in the late 1920s and 1930s, rising to become Congress President in 1938 and 1939.

However, he was ousted from Congress leadership positions in 1939 following differences with Mahatma Gandhi and the Congress high command.

He was subsequently placed under house arrest by the British before escaping from India in 1940. 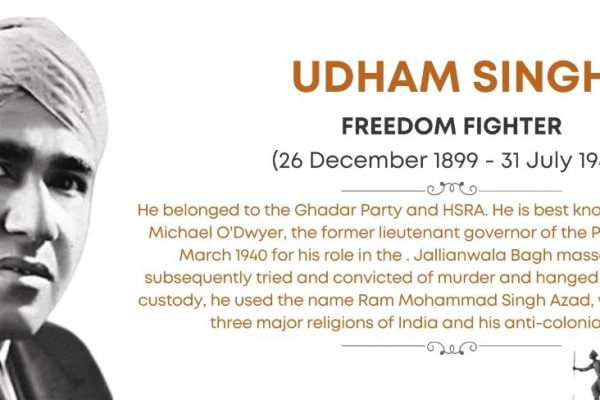 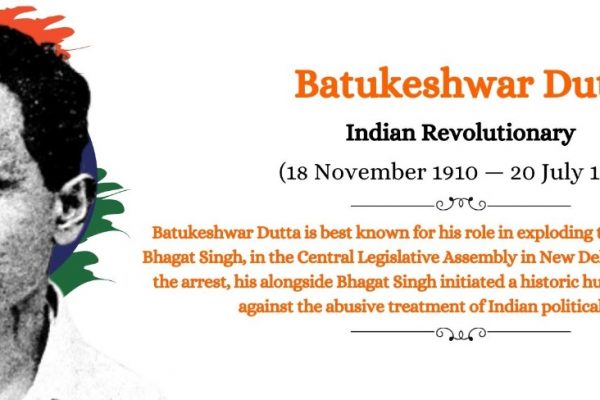 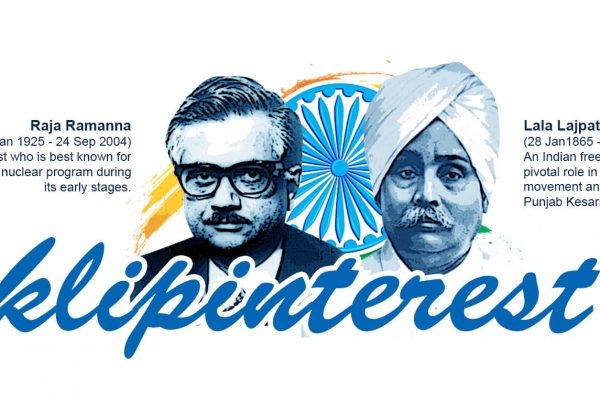