Born as Srinivasa Ramanujan Aiyangar, he was an Indian mathematician who lived during the British Rule in India. Despite a formal training in mathematics, Ramanujan made substantial contributions to mathematical analysis, number theory, infinite series, and continued fractions, including solutions to mathematical problems then considered unsolvable. In 2011, on the 125th anniversary of his birth, the Indian government declared that 22 December will be celebrated every year as National Mathematics Day. 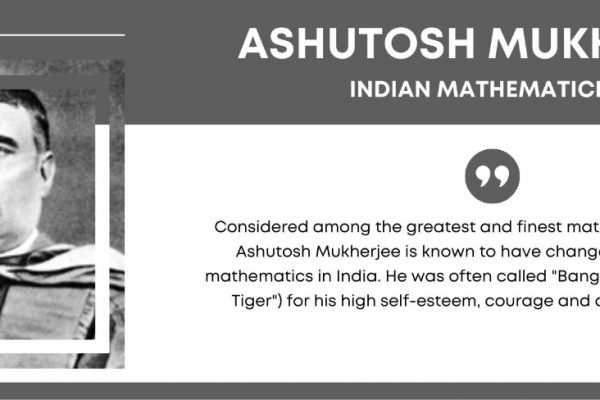 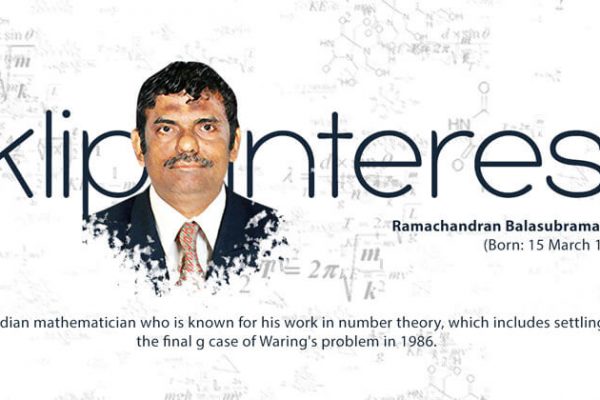 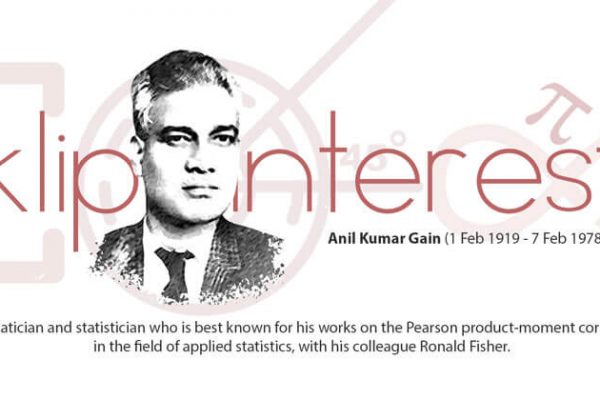 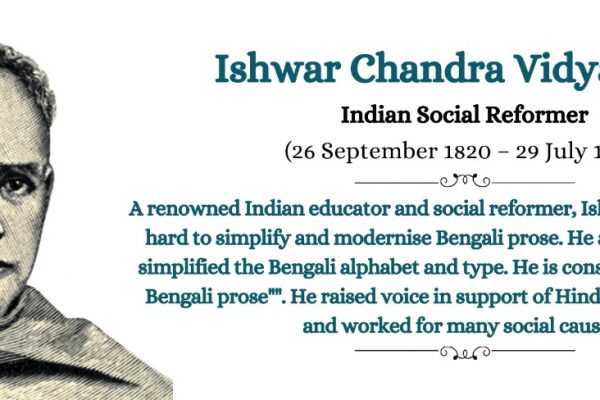 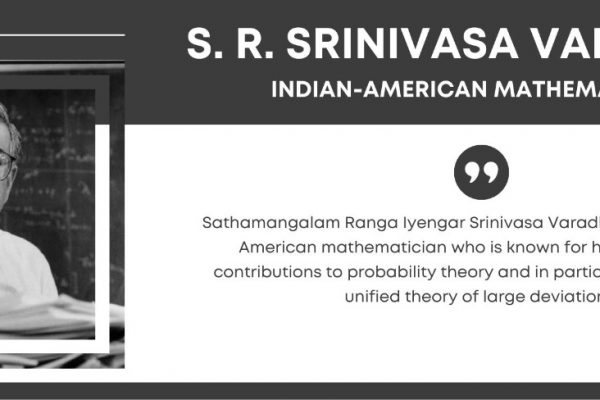