He is an Indian Army officer, was the first recipient of Param Vir Chakra (PVC), India’s highest military decoration.

In 1942, he was commissioned into the 8th Battalion, 19th Hyderabad Regiment.

He served in Burma during the Arakan Campaign of World War II, for which he was mentioned in despatches.

He later fought in the Indo-Pakistani War of 1947.

He was martyred on 3 November 1947 while evicting Pakistani infiltrators from Srinagar Airport, and was posthumously awarded the Param Vir Chakra for his actions prior to his death. 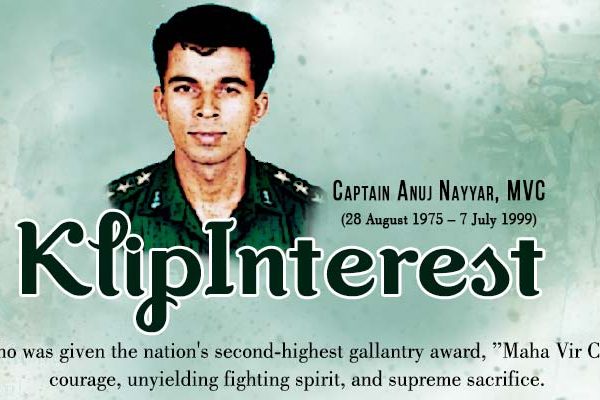 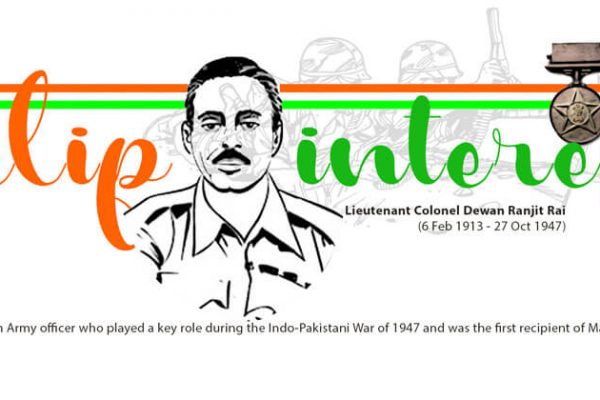 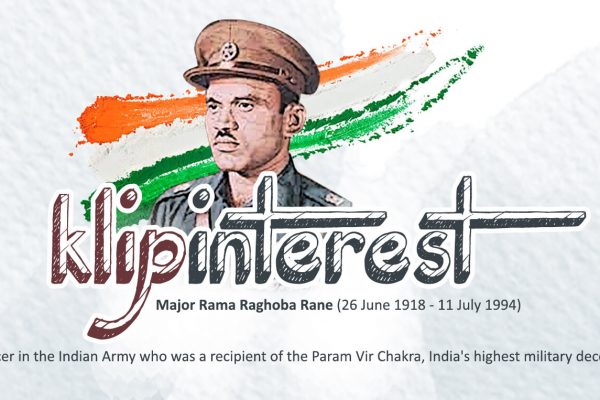 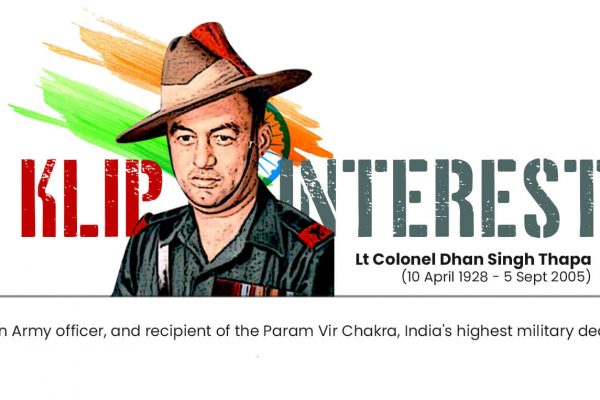 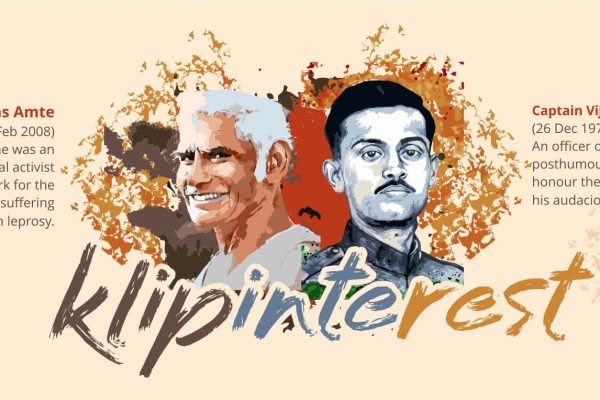 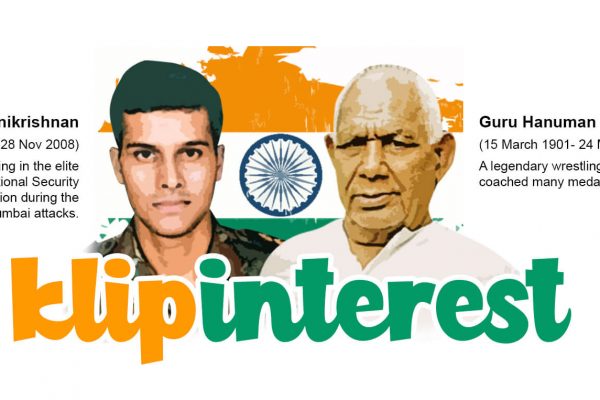