Shyam Benegal earned fame with four of his films Ankur (1973), Nishant (1975), Manthan (1976) and Bhumika (1977) creating the new wave film movement of that period. His films, Mammo (1994), along with Sardari Begum (1996) and Zubeidaa (2001) won National Film Awards for Best Feature Film, form the Muslim women Trilogy. He was born in Hyderabad to Sridhar B. Benegal who was prominent in the field of photography. He began his career as a copywriter and made his first Documentary film in Gujarati, Gher Betha Ganga (Ganges at the Doorstep) in 1962. He has won the National Film Award for Best Feature Film in Hindi seven times. He was awarded the Padma Shri in 1976, the Padma Bhushan in 1991, the Dadasaheb Phalke Award for the year 2005 and the V. Shantaram Lifetime Achievement Award in 2018. 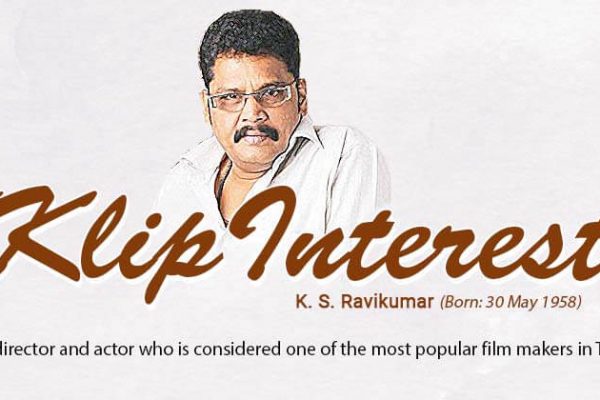 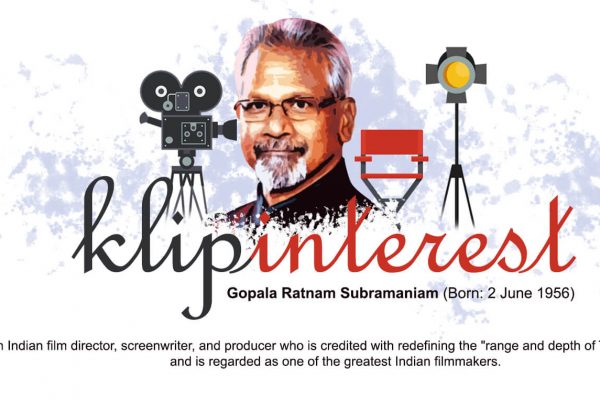 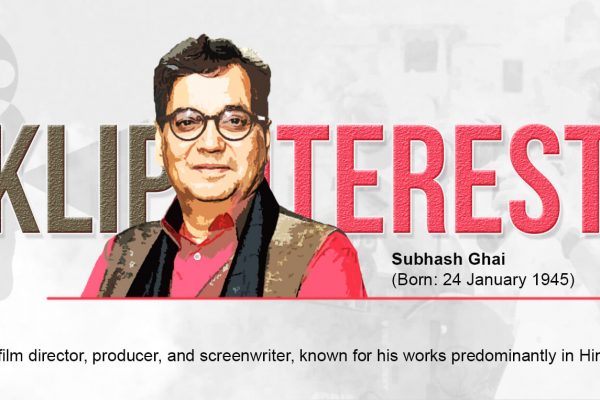 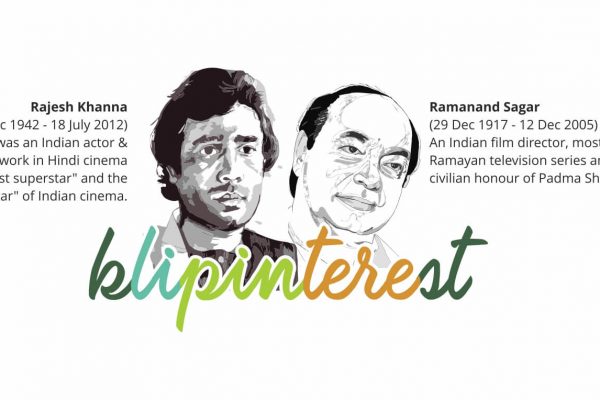 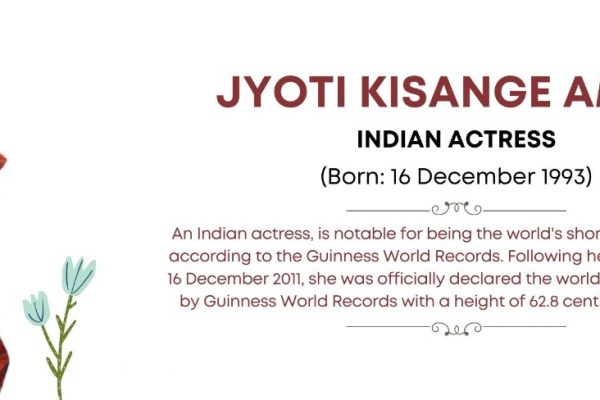