Promoting the traditional handicraft Ruma Devi has been working hard to spread the craft all across the globe. Her dedication and commitment to the craft have helped her bag many accolades. She was invited by Harvard University, Boston, the U.S. as a panellist in its 17th all India conference (15-16 February 2020). Ruma Devi is also the Goodwill Ambassador and Chief Designer of Tribes India. In the year 2019, she won the title of ‘TFI Designer’. She even featured on the cover page of India Today magazine in its anniversary edition with the title ‘The New Bharat’ in 2018. The Government of Sri Lanka awarded her with the Shilpa Abhimani Award for the Promotion of Handicrafts. In 2019, she graced season 11 of the quiz show Kaun Banega Crorepati (KBC) and shared the dice with actress Sonakshi Sinha and host of the show, Amitabh Bachchan. 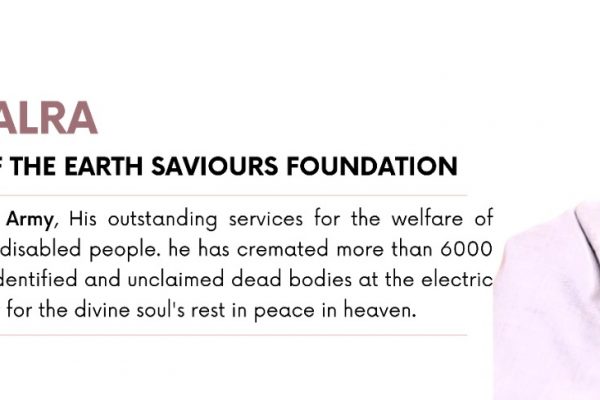 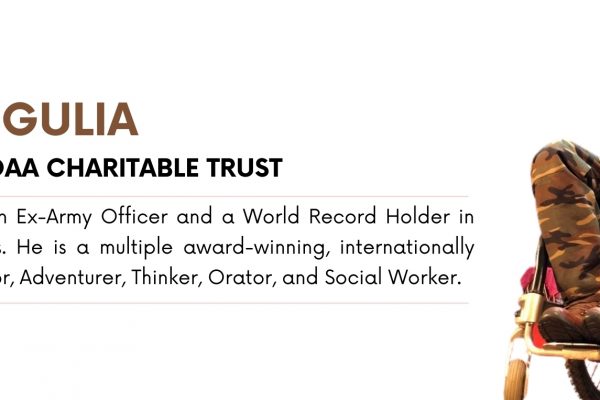 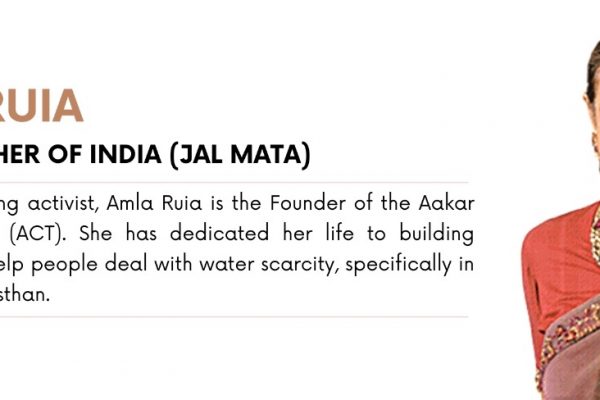 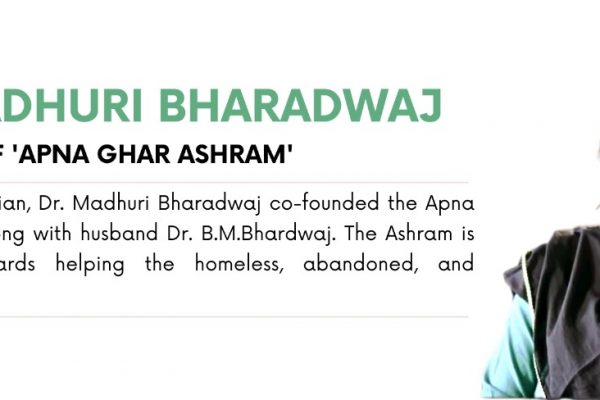