Rajkumar Rao, born as Rajkumar Yadav in Prem Nagar, Gurgaon, Haryana, started his acting career in the year 2010. He shot to fame with his excellent portrayal of a lawyer in the Hansal Mehta directed biographical drama Shahid (2013). Rao won the National Film Award for Best Actor and the Filmfare Critics Award for Best Actor for this film. In the year 2014, he was featured by Forbes India in the 30 Under 30 list. People for the Ethical Treatment of Animals (PETA) listed him as India’s Hottest Vegetarian Celebrity in 2017. Again in 2017, he appeared on Forbes India’s Celebrity 100 list and GQ magazine’s list of 50 Most Influential Young Indians. 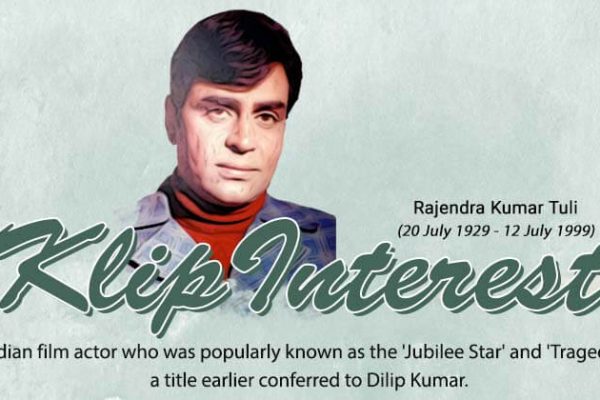 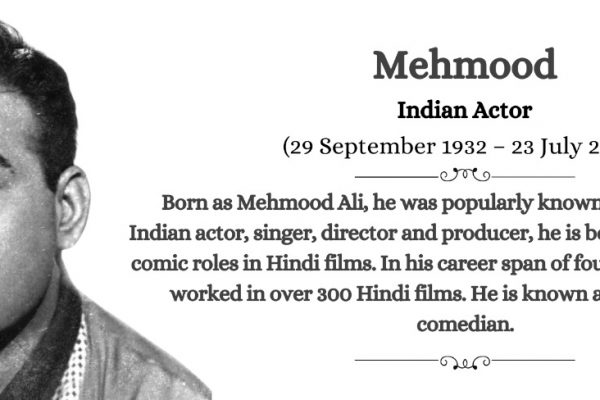