Rajendra Singh is an Indian water conservationist and environmentalist from Alwar district, Rajasthan in India. Also known as “waterman of India”, he won the Magsaysay Award in 2001 and Stockholm Water Prize in 2015. He runs an NGO called ‘Tarun Bharat Sangh’ (TBS), which was founded in 1975. In 2008, The Guardian named him amongst its list of “50 people who could save the planet”. 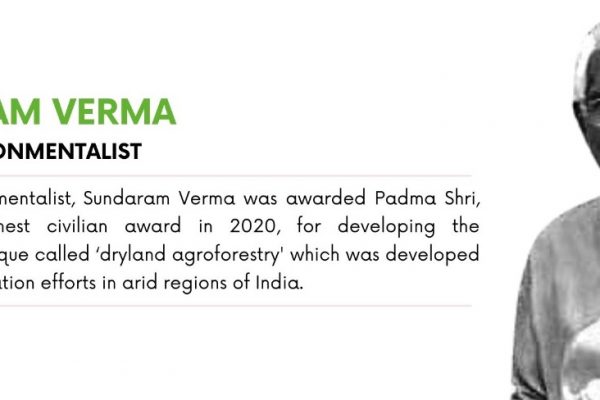 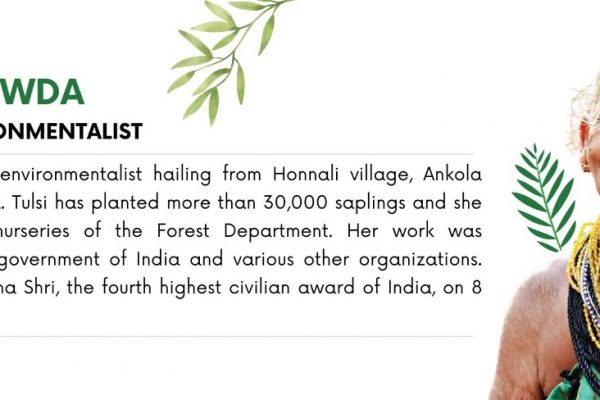