Born as Rasipuram Krishnaswami Laxman, R.K. Laxman was famous as a cartoonist, illustrator, and humorist. He is best known for his creation The Common Man and for his daily cartoon strip, You Said It in The Times of India, which started in 1951. He became famous for The Common Man character, which turned out to be the turning point in Laxman’s life. He was awarded with Padma Bhushan, Padma Vibhushan and Ramon Magsaysay Award for Journalism, Literature and Creative Communication Arts. 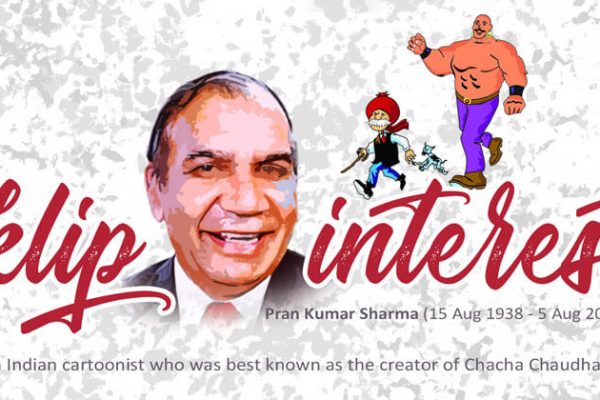 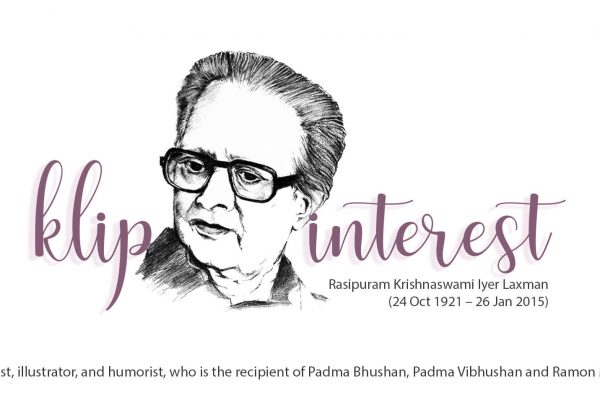 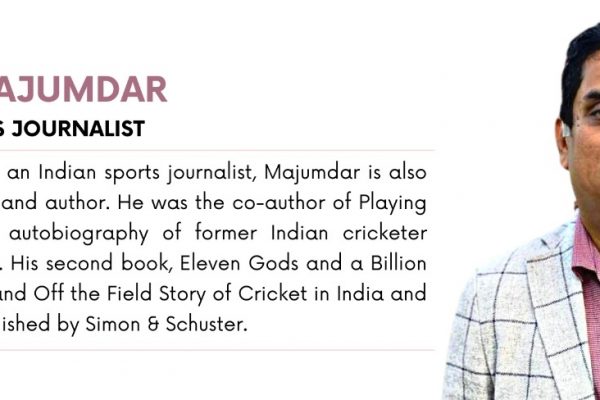 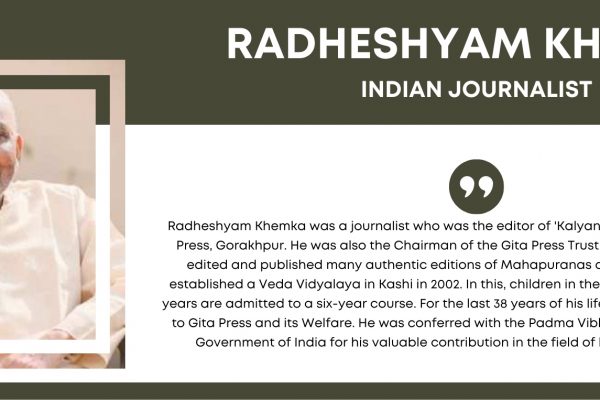