A former badminton player, Pullela Gopichand is currently the Chief National Coach for the India national badminton team. He won the All England Open Badminton Championships in 2001 and became the second Indian to achieve this feat after Prakash Padukone. He was awarded with Arjuna Award in 1999, Dronacharya Award in 2009 and the Padma Bhushan in 2014. He founded Gopichand Badminton Academy in 2008 after retiring from his playing career. His academy has produced several noted badminton players including Saina Nehwal, P. V. Sindhu, Sai Praneeth, Parupalli Kashyap, Srikanth Kidambi, Arundhati Pantawane, Gurusai Datt, and Arun Vishnu. 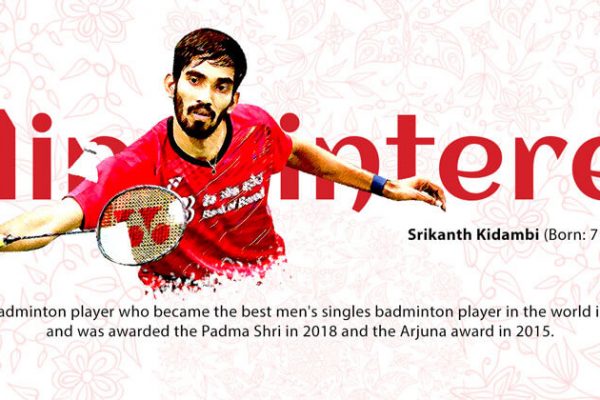 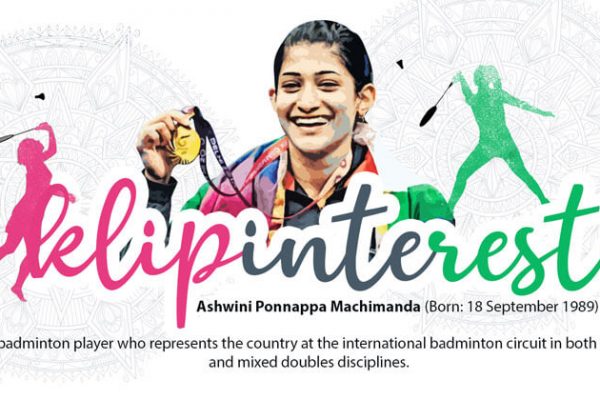 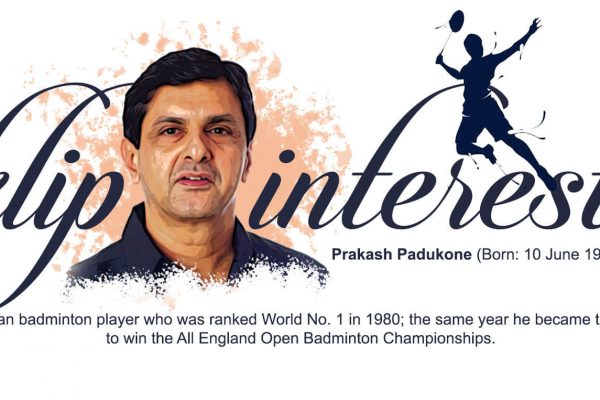 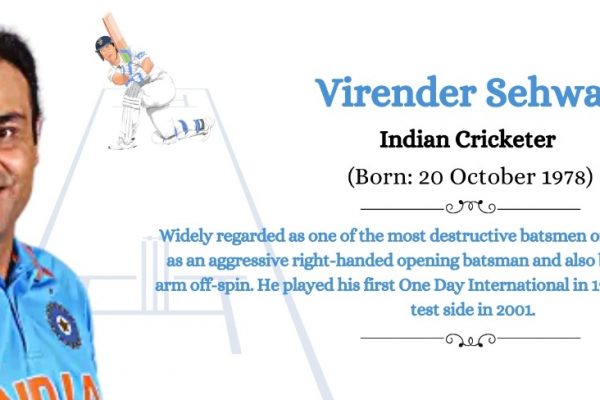 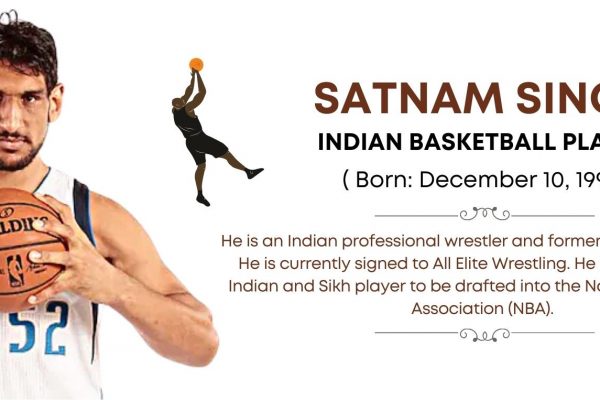