Hailing from Ajmer, Rajasthan, Parag Agrawal has succeeded  Jack Dorsey as the new CEO of Twitter. He has been associated with Twitter since 2011. He had first joined the social media platform as a software engineer. In 2017 he became the Chief Technology Officer and on November 29, he replaced Jack as the CEO.
He won a gold medal at the 2001 International Physics Olympiad held in Turkey. He secured 77th rank in the Joint Entrance Exam in 2000, and obtained his B.Tech. degree in Computer Science and Engineering from IIT Bombay in 2005. He then moved to the United States to pursue a PhD in computer science from Stanford University. 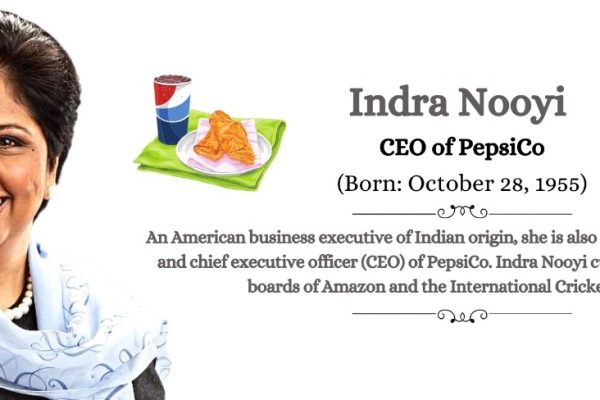 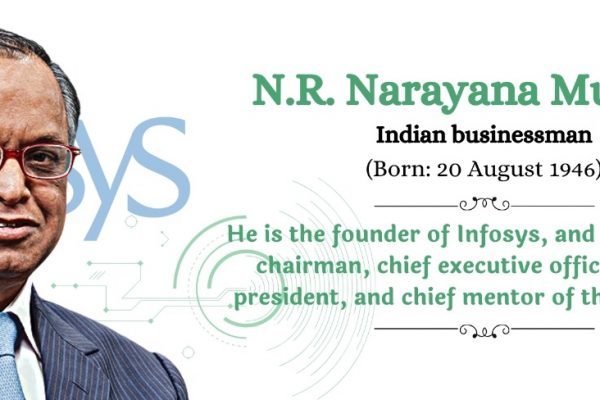 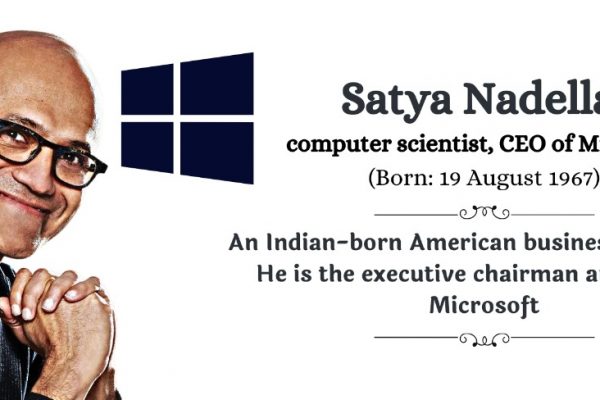