Quotes:  The art of a people is a true mirror to their minds.- Jawaharlal Nehru 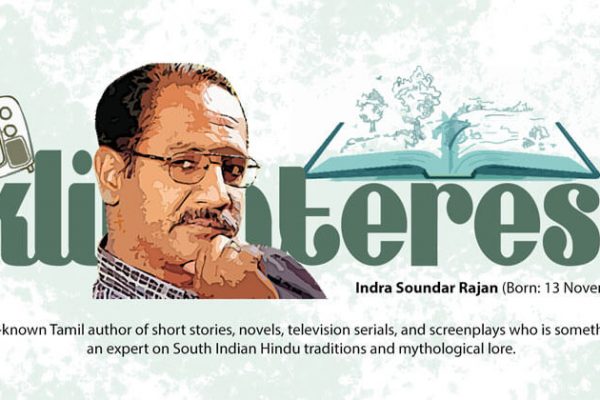 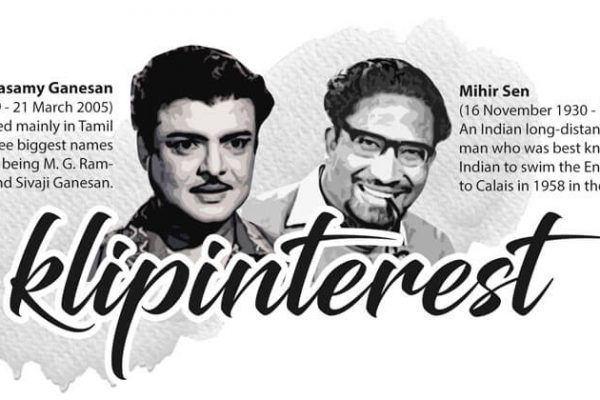