An Indian chef, YouTube personality and restaurant consultant, Nisha Madhulika has food columns on various websites where she contributes to Indian Express, Amar Ujala, Times of India and Dainik Bhaskar. Her speciality is mainly Indian cuisine. She launched her food and recipe channel on YouTube under the name NishaMadhulika in the year 2011. The channel now has over 18 million views every month. She has over 10 million subscribers on her YouTube channel. By 2011, she had written over 100 cooking recipes on her blog. In 2014, she was the YouTube top chef and in Nov 2017 she won the award as the Top YouTube Cooking content creator in the Social Media Summit & Awards 2017. In 2016, she was named by Economictimes among “India’s top 10 YouTube superstars”. In 2020, she crossed 10 million subscribers and got YouTube diamond play button. 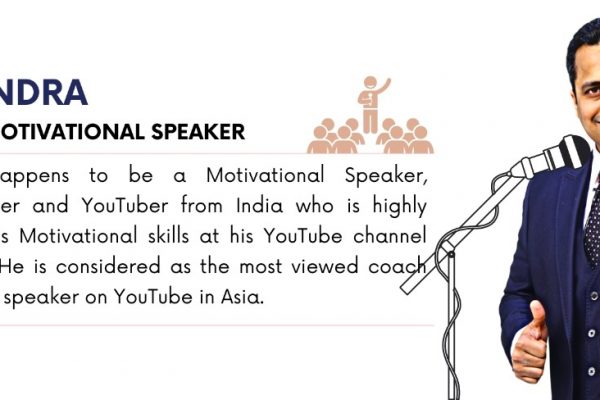