An Indian economist and a politician, Nirmala Sitharaman is serving as the current Minister of Finance and Corporate Affairs of India. She has been a member of the Rajya Sabha, the upper house of the Indian Parliament, since 2014. Before this, she was the defence minister of the country and is credited for being the second Indian female to become the defence minister. Not just this, she is even the second female finance minister after Indira Gandhi and first full-time female Finance Minister. Nirmala Sitharaman was also featured in the Forbes 2020 list of 100 most powerful women and was ranked 41st in the world. 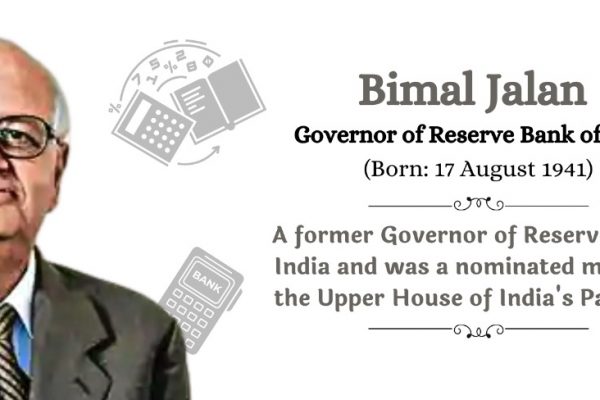