Born in Kishoregunj, Mymensingh, East Bengal, British India, he was a prolific writer even in the last years of his life. He published his last work at the age of 99. He was named as the forgotten visionary of British India by Dr Sumantra Maitra in a review essay for the Spectator. He bagged several awards for his literary work, some of which include:

4. Vidyasagar Purashkar in 1997 by the Govt of West Bengal 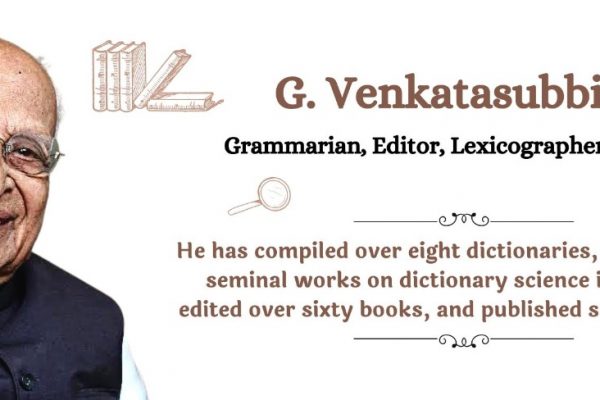 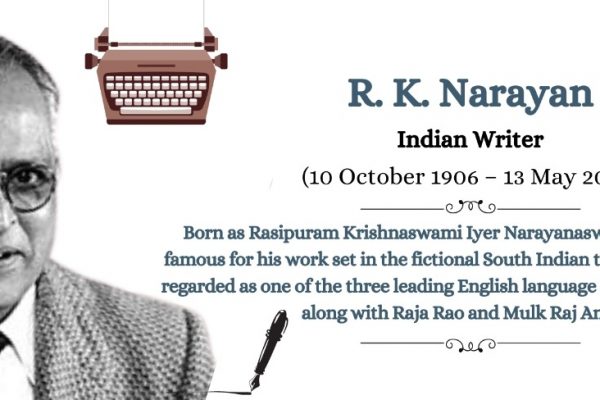 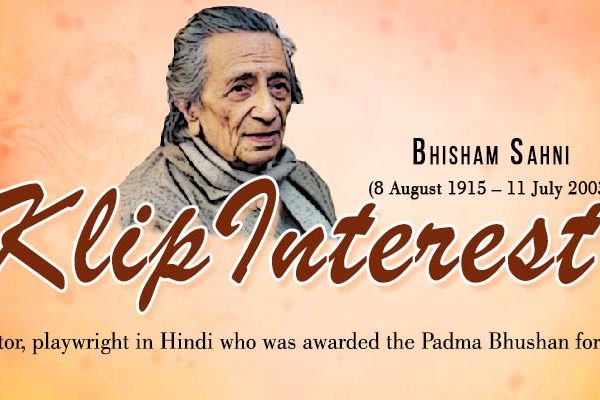 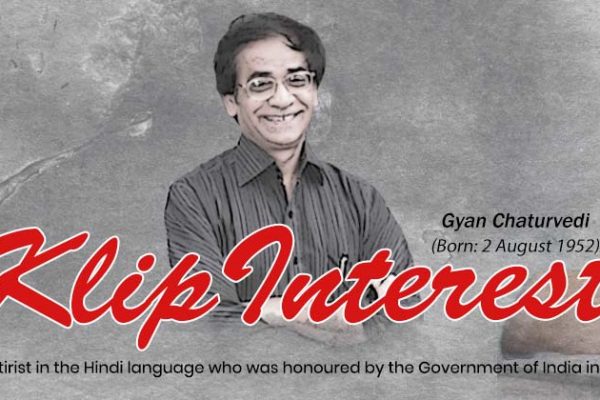