Born in Khandra village, Panipat, Haryana; Neeraj Chopra has brought laurels to the country by winning gold in the javelin throw at the Tokyo Olympics 2020. With this incredible feat to his name, Neeraj has also become the first track and field athlete from India to win an Olympic gold medal and is also the second Indian after Norman Pritchard to bag an Olympic medal in athletics for India.

In the past also, Neeraj has put up fantastic performances. Some of his achievements include:
•World under-20 record of 86.48 m in the 2016 IAAF World U20 Championships
•Gold in the 2017 Asian Athletics Championships with a throw of 85.23 metres
•Opening flag-bearer at the debut Asian Games in 2018, gold medallist at both 2018 Commonwealth Games and the 2018 Asian Games
•New national record at the Doha Diamond League with a throw of 87.43 metres in 2018 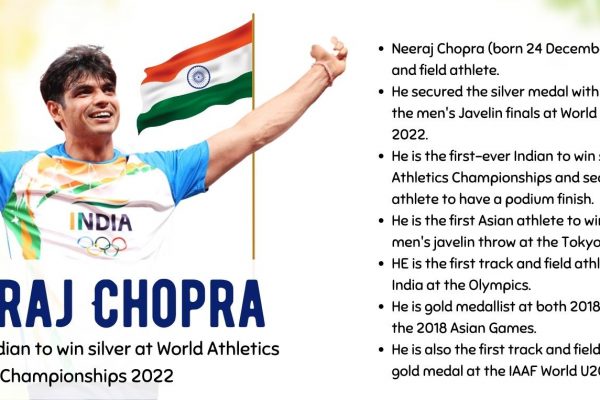 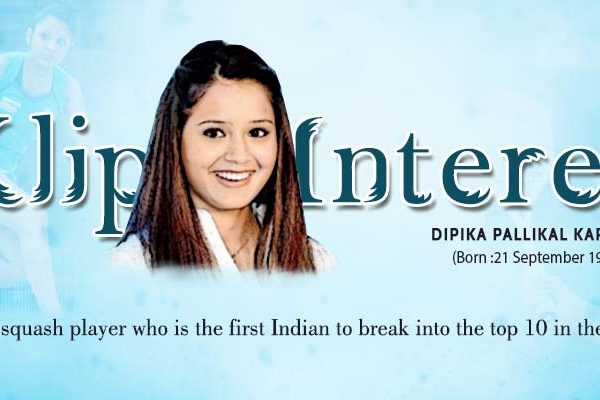 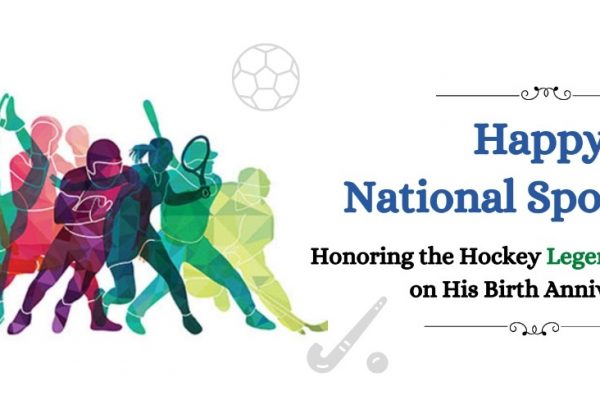