Born as Mehmood Ali, he was popularly known as Mehmood. An Indian actor, singer, director and producer, he is best known for playing comic roles in Hindi films. In his career span of four decades, Mehmood worked in over 300 Hindi films. He is known as India’s national comedian. Mehmood received 25 Nominations for filmfare awards, 19 for ‘Best Performance in a Comic Role’, while the awards started in 1954, awards for the best comedian category started only in 1967. Prior to that Mehmood also received 6 nominations for ‘Best Supporting Actor’. 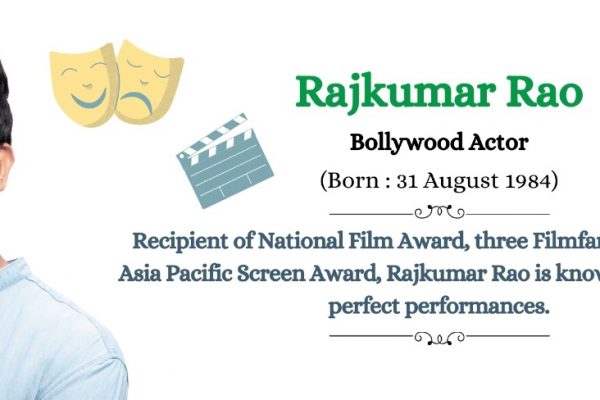 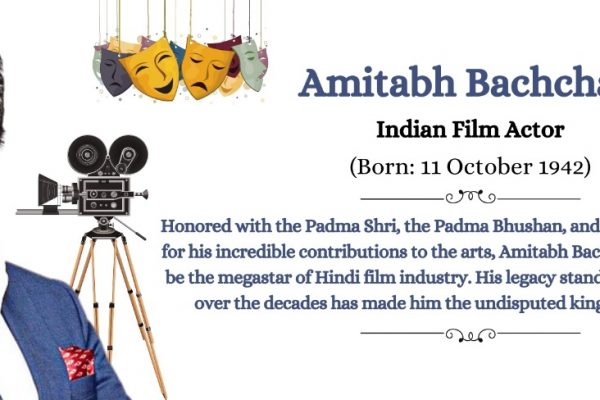