An Indian astrophysicist, he is known for developing the Saha ionization equation which is used to describe chemical and physical conditions in stars. His work allowed astronomers to accurately relate the spectral classes of stars to their actual temperatures. He was elected to the Parliament of India in 1952. Saha also invented an instrument to measure the weight and pressure of solar rays and helped to build several scientific institutions, such as the Physics Department in Allahabad University and the Institute of Nuclear Physics in Calcutta. 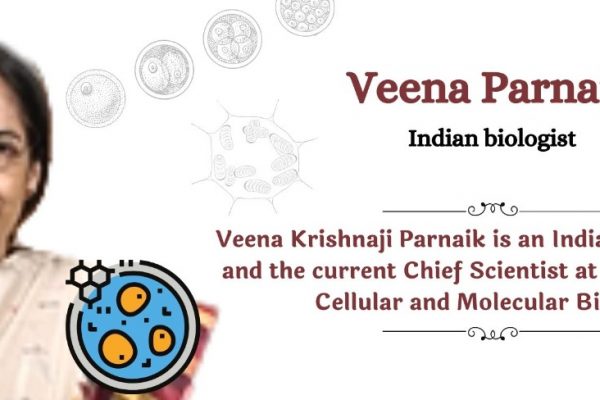 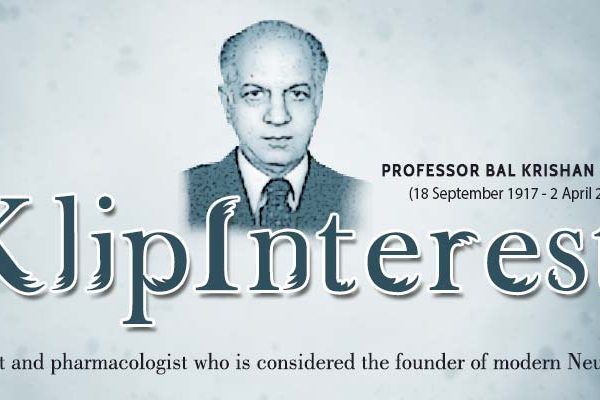 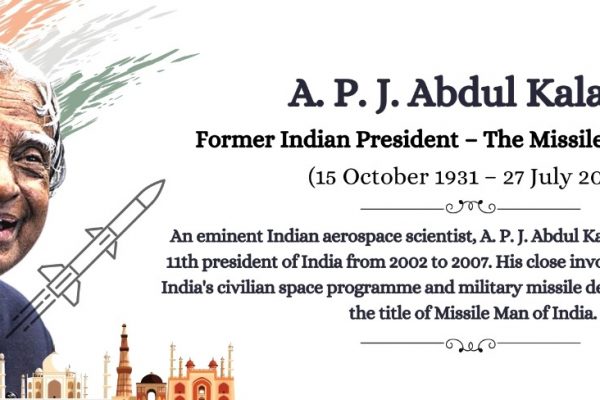