An Indian revolutionary, she participated in the Indian independence movement until she was shot dead by the British Indian police in front of the Tamluk Police Station. She was affectionately known as Gandhi buri, Bengali for old lady Gandhi. She was an active participant in Quit India Movement. The first statue of a woman put up in Kolkata, in independent India, was Hazra’s in 1977. A statue now stands at the spot where she was killed in Tamluk. In 2002, as part of a series of postage stamps commemorating sixty years of the Quit India Movement and the formation of the Tamluk National Government, the Department of Posts of India issued a five rupee postage stamp with Matangini Hazra’s likeness. 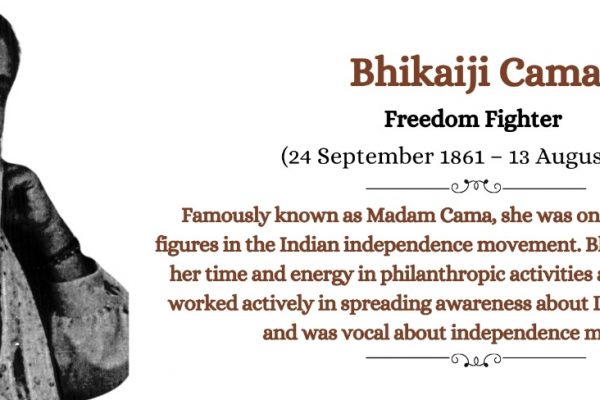