He is a racing driver who was the first Formula One driver from India.

He has previously competed in A1GP, and the Le Mans Series.

In 2013, he raced in the Auto GP series, securing 5 wins and 4 pole positions with Super Nova Racing.

For 2014, he has signed up with Team Impul, to race in the Japanese Super Formula series.

The Government of India awarded him the fourth highest civilian honour of Padma Shri in 2010. 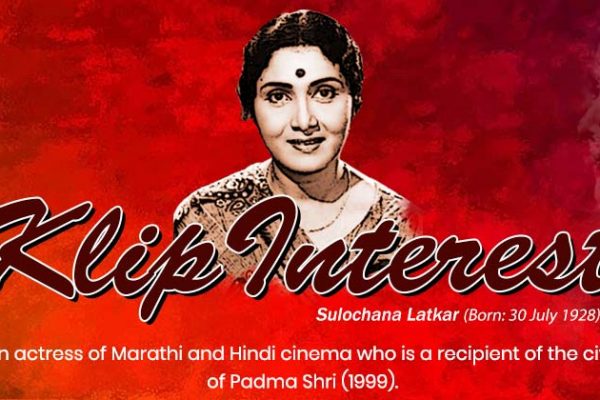 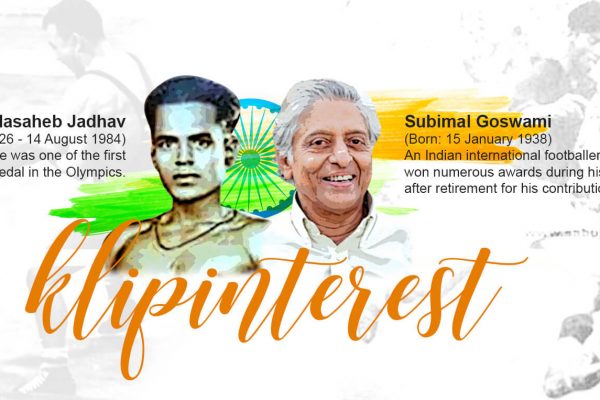