He is an Indian chess grandmaster.

He was one of Viswanathan Anand’s seconds in the World Chess Championship 2013.

He completed the requirements for the Grandmaster title at the 2000 Commonwealth Championship.

He won a gold medal in the 2006 Asian Games’ team event. Tamil Nadugovernment presented a cheque of Rs 20 Lacs as appreciation for his success.

He became only the second chess player from India to reach Elo rating of 2700. 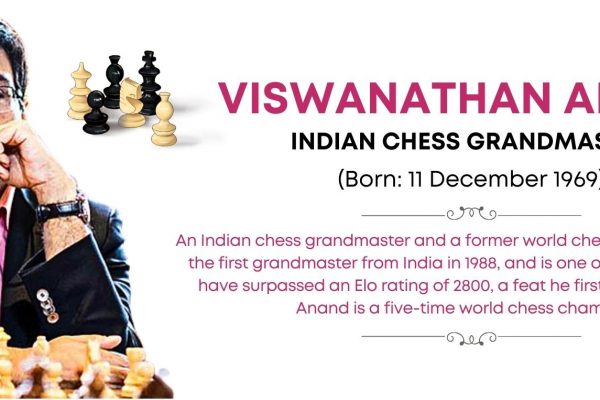 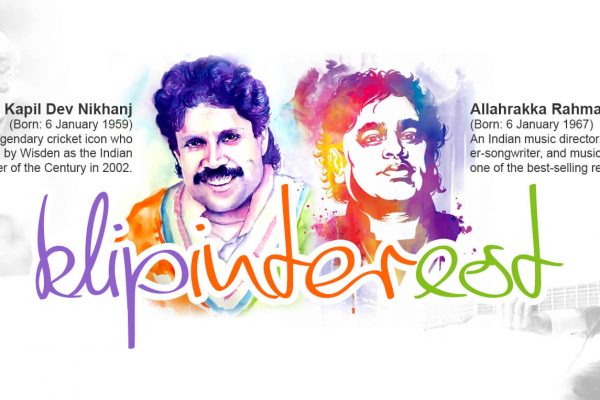