He was an Indian athlete.

He is best known as a wrestler who won a bronze medal at the 1952 Summer Olympics in Helsinki.

He was one of the first athletes from India to win a medal in the Olympics.

After Norman Pritchard who won two silver medals in athletics in 1900, he was the first individual athlete from India to win a medal at the Olympics.

In the years before him, India would only win gold medals in field hockey, a team sport.

He is the only Indian Olympic medalist who never received a Padma Award.

He commonly known by his nickname Chuni Goswami, is a former Indian international footballer and first class cricketer.

He was born in Kishoreganj District of undivided Bengal(now in Bangladesh).

As a striker, he played 50 international matches representing India.

As a first class cricketer, he played Ranji Trophy for Bengal.

He made his first class debut for Bengal in the Ranji Trophy during the 1962/63 season.

He was a Right Handed Batsman and a Right Arm Medium Pacer. 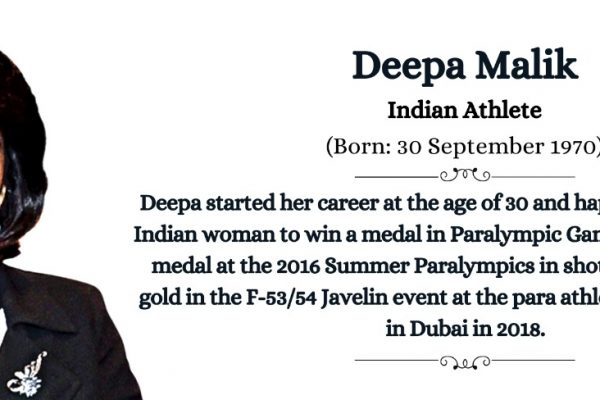 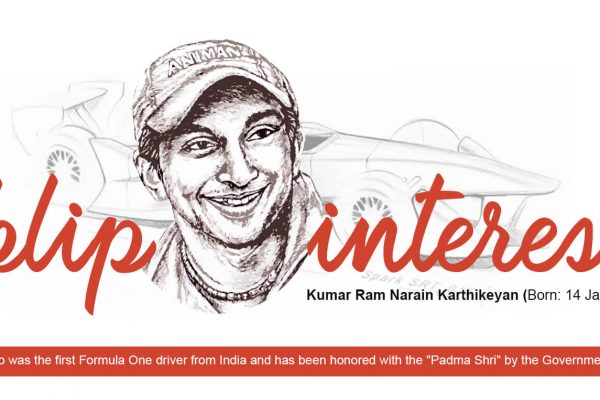 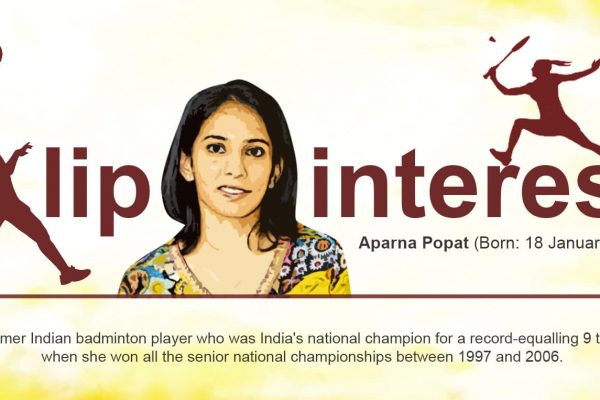