He was born Ramchandra Narayanji Dwivedi.

He was an Indian poet and songwriter who is best known for his patriotic song Aye Mere Watan Ke Logo written as a tribute to the soldiers who had died defending the country during the Sino-Indian War.

His first recognition came for his patriotic lyrics for the film Bandhan (1940).

His status as a nationalistic writer got immortalised for writing a daringly patriotic song Door Hato Ae Duniya Walo (Move Away O Outsiders) in India’s first golden jubilee hit Kismet (1943) because he was forced to go underground to avoid arrest immediately after the film’s release that invited the ire of British government.

In 1997, he was honoured by India’s highest award in Cinema, the Dada Saheb Phalke Award for Lifetime Achievement . 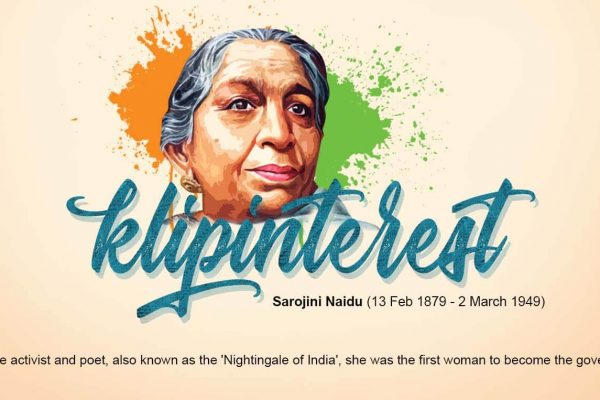