Jyoti Kisange Amge, an Indian actress, is notable for being the world’s shortest living woman according to the Guinness World Records. Following her 18th birthday on 16 December 2011, she was officially declared the world’s shortest woman by Guinness World Records with a height of 62.8 centimetres (2 ft 3⁄4 in). Her constrained height is due to a genetic disorder called primordial dwarfism. She was featured in the 2009 documentary titled Body Shock: Two Foot Tall Teen. She was also a guest participant on Bigg Boss 6, an Indian television show. Her wax statue is also present in Celebrity Wax Museum, Lonavala. 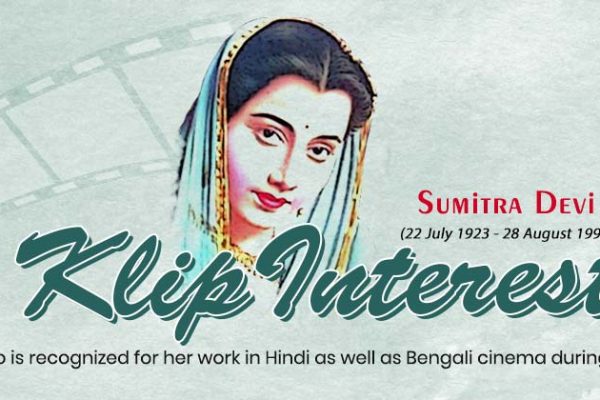 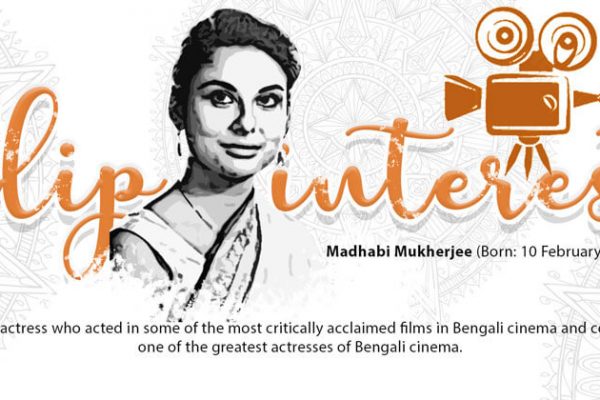 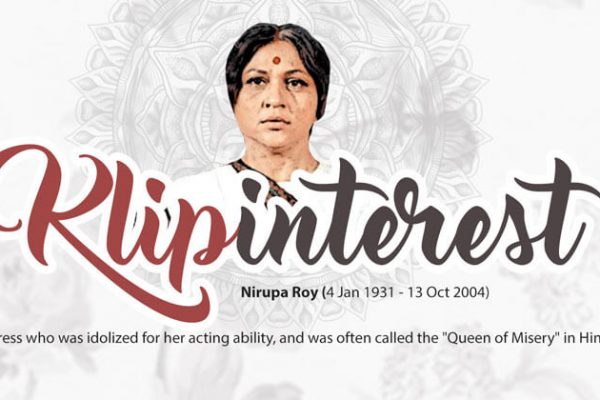 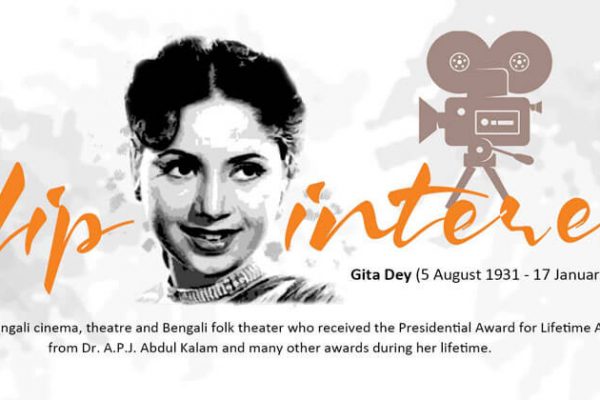 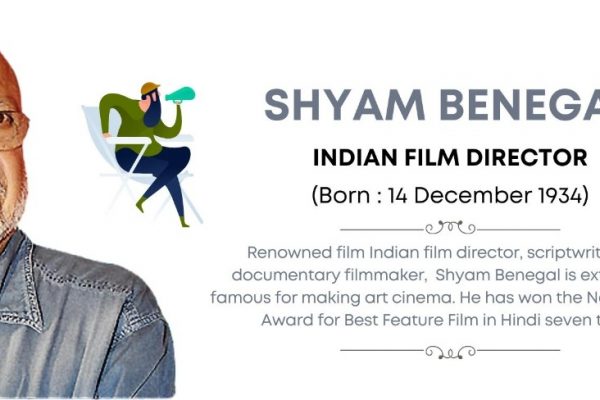