He is an Indian poet, lyricist and screenwriter.

He was nominated to the Parliament upper house Rajya Sabha on 16 November 2009.

In 2013, he received the Sahitya Akademi Award in Urdu, India’s second highest literary honour, for his poetry collection Lava. 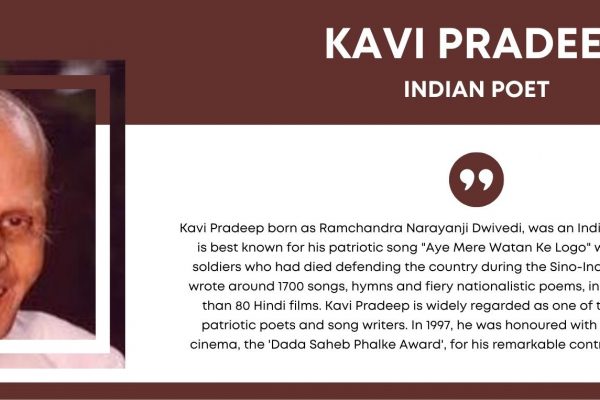 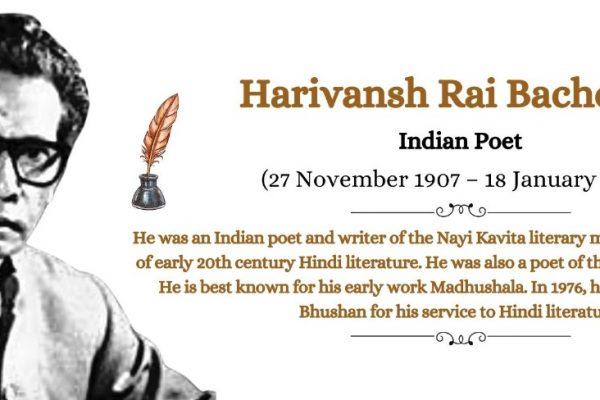 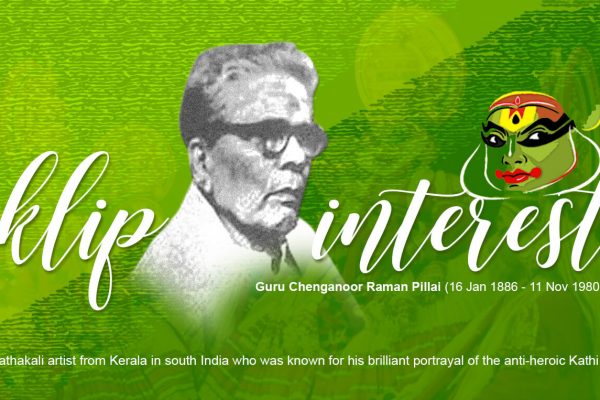 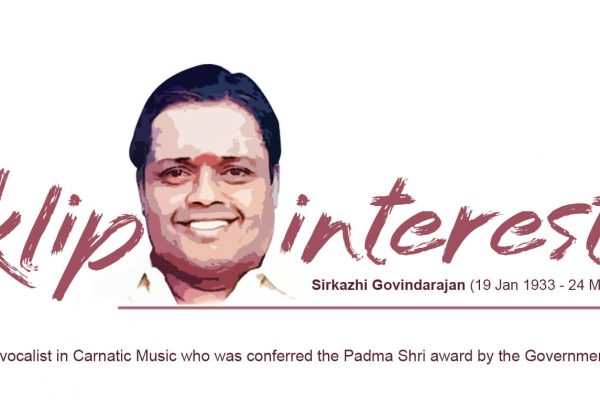