Born in Mysore, Karnataka, Jaggi Vasudev started practising asanas and pranayama at the age of 13. He had a ‘spiritual experience’ at the age of 25. He then invested his life in teaching yoga and spreading the spiritual word. He became popular as Sadhguru. Later, he established Isha Foundation, a non-profit organisation, in 1992. The place operates an ashram and yoga centre and is involved in various activities in spirituality, education and the environment. He received the Padma Vibhushan, the second-highest civilian award from the Government of India in 2017 in recognition of his contribution to the field of spirituality. He secured the 92nd spot in The Indian Express’ list of 100 most powerful Indians, in 2012 and stood 40th in India Today’s list of 50 most powerful Indians, in 2019. 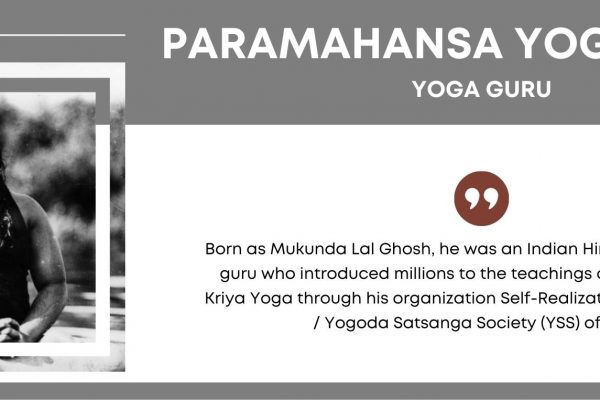 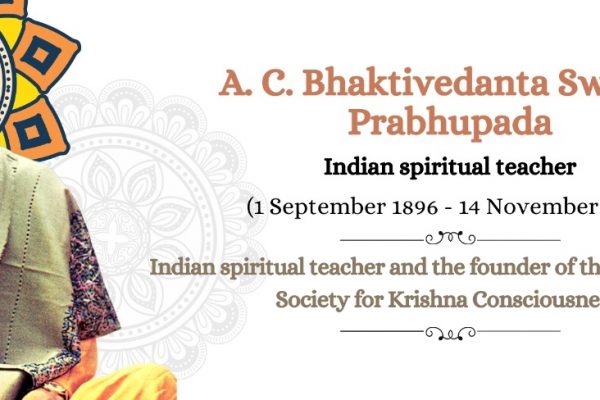 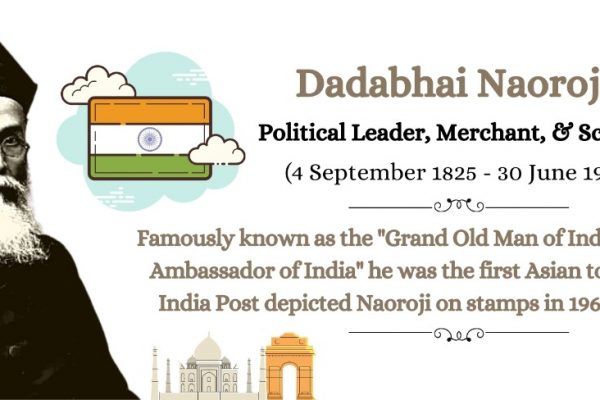