Celebrated on the 14th of September to commemorate the adoption of Hindi in Devanagari script as one of the official languages in different Hindi speaking states of India, Hindi Diwas is given utmost importance. Adoption of Hindi as one of the two official languages of the Republic of India by Constituent Assembly of India was made possible due to the efforts of Beohar Rajendra Simha along with Hazari Prasad Dwivedi, Kaka Kalelkar, Maithili Sharan Gupt and Seth Govind Das. 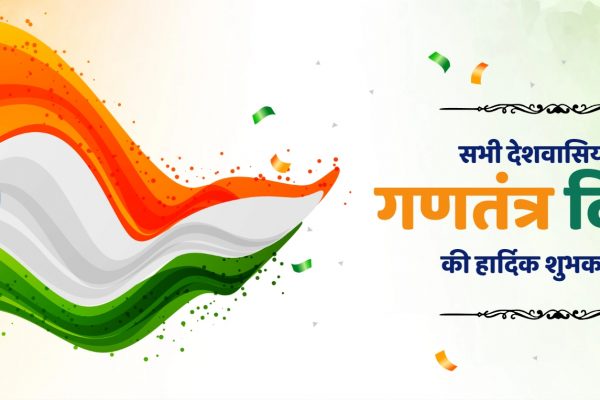 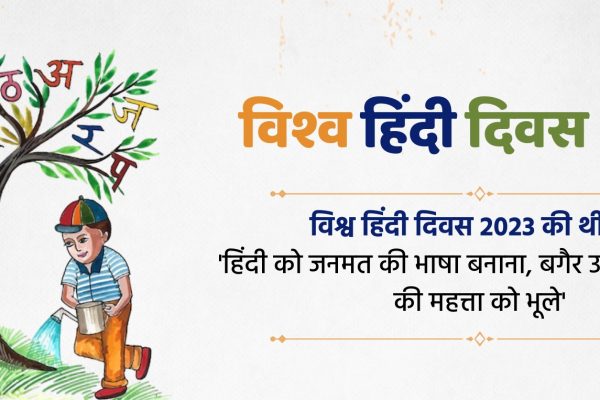 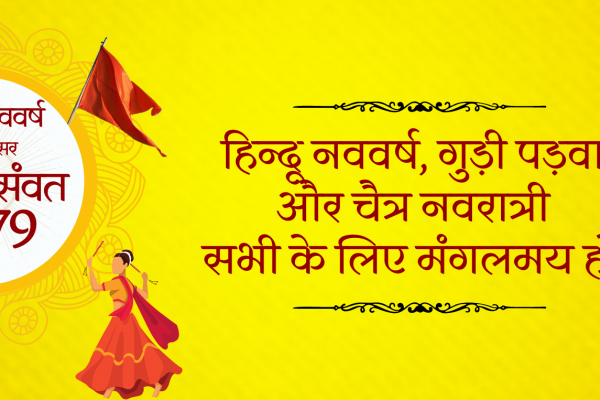 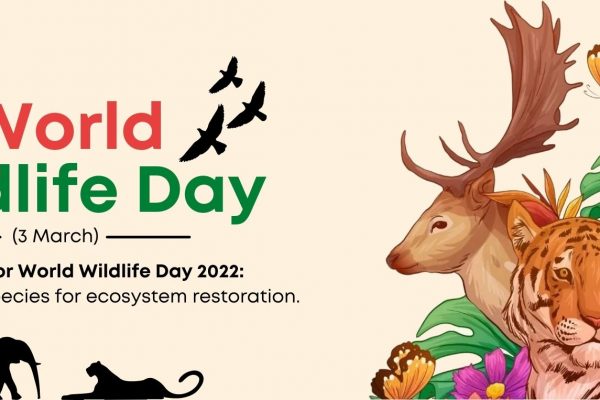 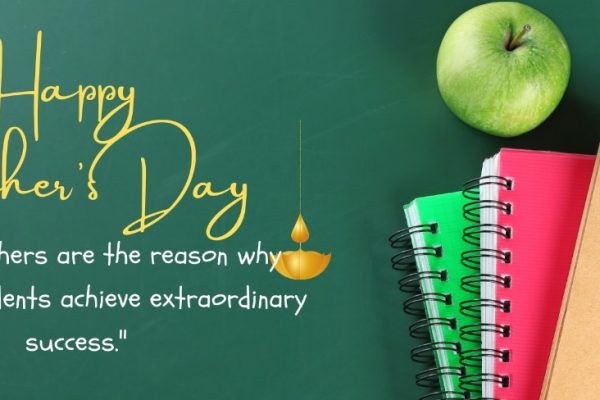 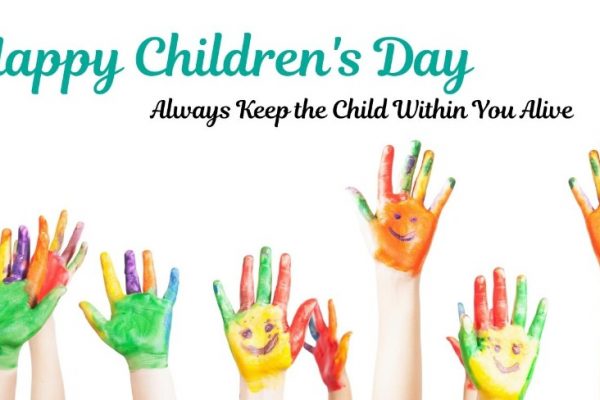