He was an Indian Kannada poet, writer and researcher who was awarded the title of Rashtrakavi (Poet Laureate) by the Government of Karnataka in 2006.

He received the Central Sahitya Akademi Award in 1984 for his literary contribution ‘Kavyartha Chintana’, 1983, (ಕಾವ್ಯಾರ್ಥಚಿಂತನ) He has also received several awards including the Karnataka State Sahitya Academy and Soviet Land Nehru Award.

He was conferred with the ‘Rajyotsava Award, (1984) ‘Pampa Prashasti’, (1998) ‘Soviet land Nehru Award’ (1974) and the honorary award of the Karnataka Sahitya Academy.

The Kuvempu University, the Kannada University and the Mysore University have conferred their honorary doctorate degrees on Shivarudrappa. 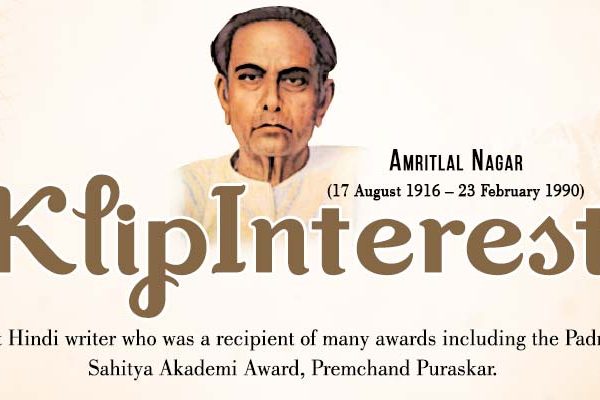 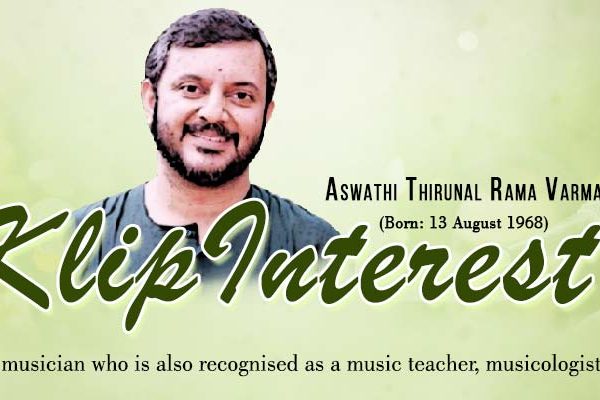 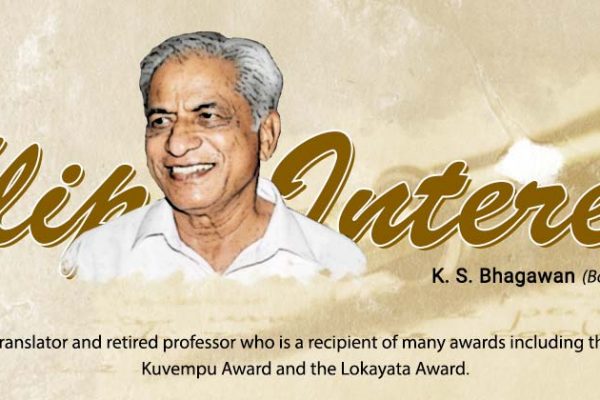 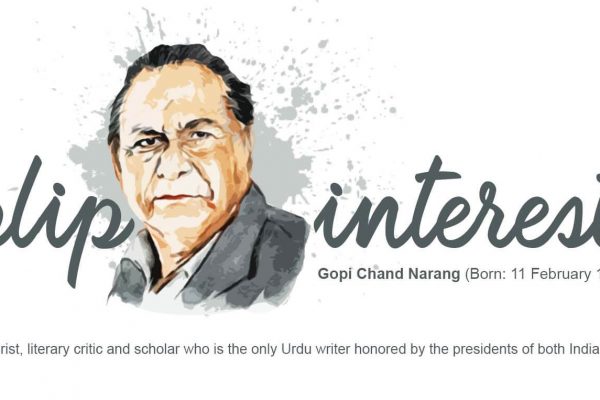