He was a Bengali Indian musician, musicologist, novelist, poet and essayist.

He was the son of Dwijendralal Ray.

He was convinced that the modern Indian languages, the daughters of Sanskrit, could provide more adequate lyrics for the classical models (as demonstrated by composers like his own father or Tagore, among others).

He joined Bhatkhande and, following the latter’s methodology, he set to travelling widely, collecting and publishing serial notes on raga-variants from regional masters, with notations of specific compositions. 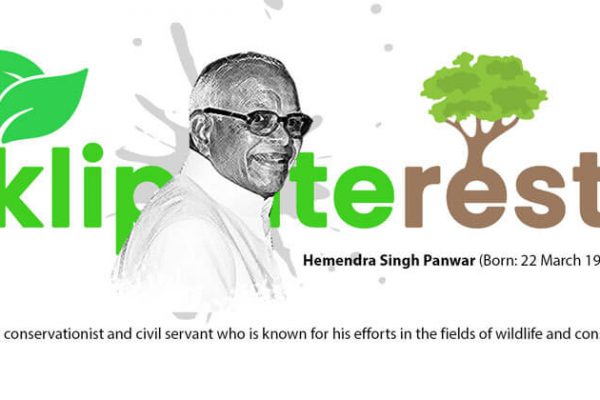 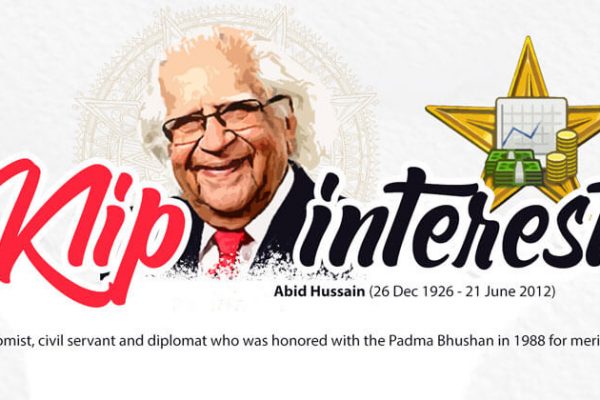 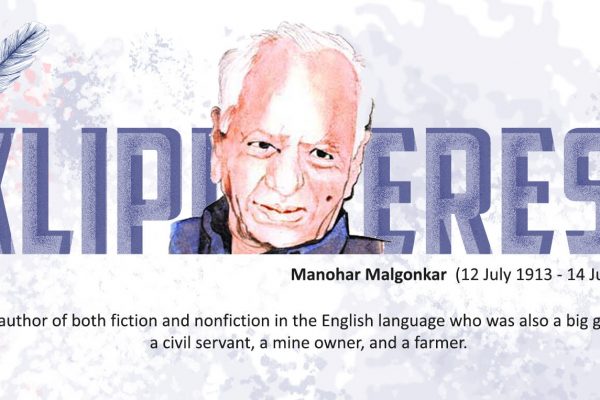 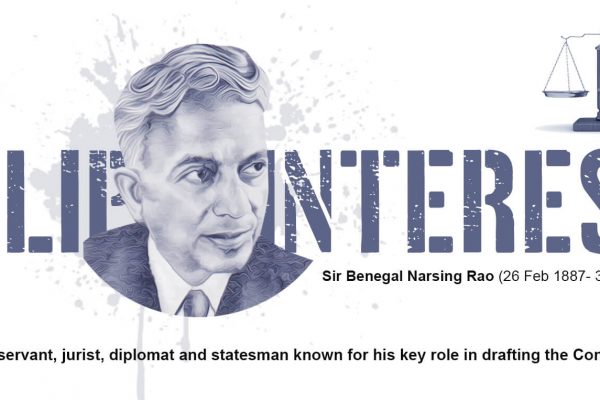