He was an Indian business tycoon , who founded Reliance Industries in Bombay.

He appeared in The Sunday Times top 50 businessmen in Asia .

He took Reliance Industries public in 1977 and by 2002, when Dhirubhai Ambani died the combined fortune of the family was $6 billion.

In 2016, he was honored posthumously with the Padma Vibhushan, India’s second highest civilian honor for his contributions in trade and industry .

He is an Indian industrialist, investor, philanthropist, and a former chairman of Tata Sons who serves as its chairman emeritus.

He was also chairman of Tata Group, during 1991 to 2012, then served again, as interim chairman, from 24 October 2016 through February 2017, and continues to head its charitable trusts .

He is the recipient of two of the highest civilian awards of India – Padma Vibhushan (2008) and Padma Bhushan (2000).

He is an alumnus of the Cornell University College of Architecture, and Harvard Business School. 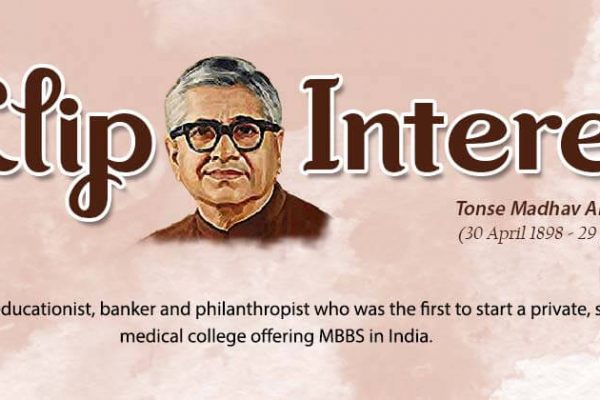 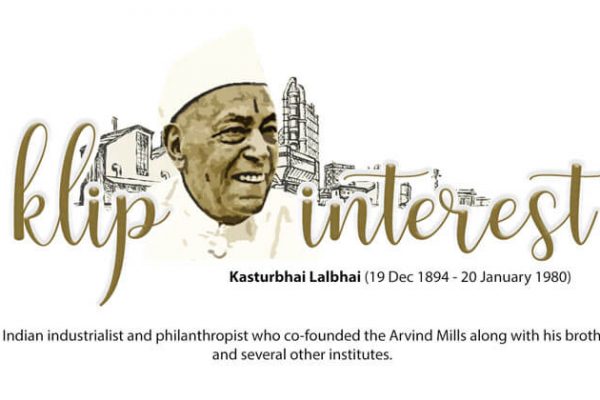 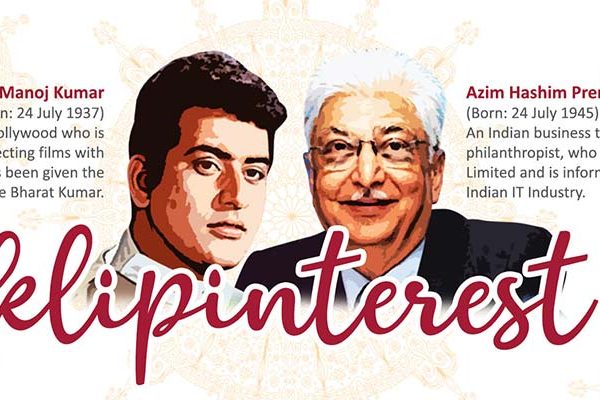 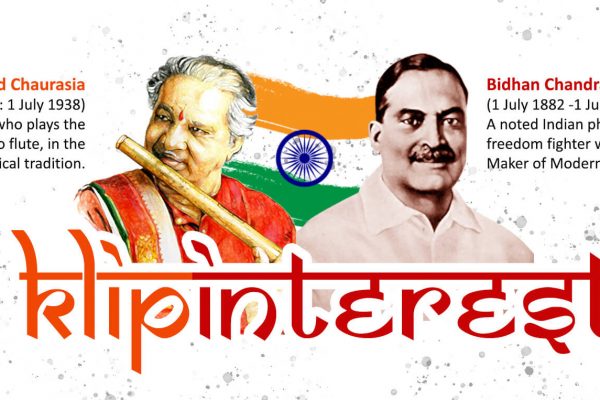 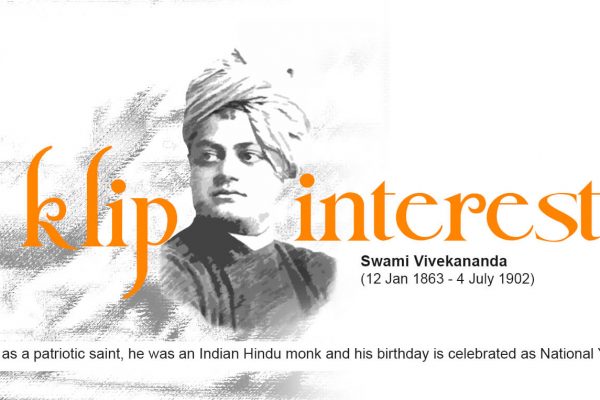