He was an Indian classical musician who played the sarod.

He used to reside in Kolkata, India.

He was one of the artists featured in Nimbus Records’ The Raga Guide.

In 2011, He was offered the Padma Shri by the government of India, but he turned it down saying “it was far too late in the day”.

In January 2012, he had been conferred with the Padma Bhushan. 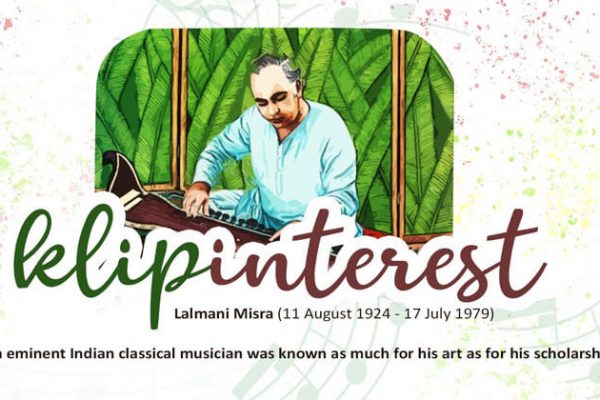 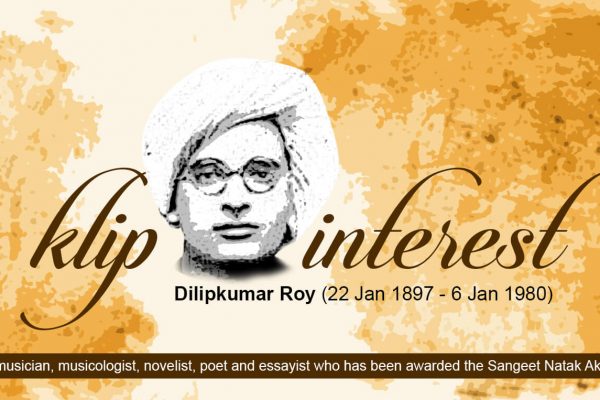 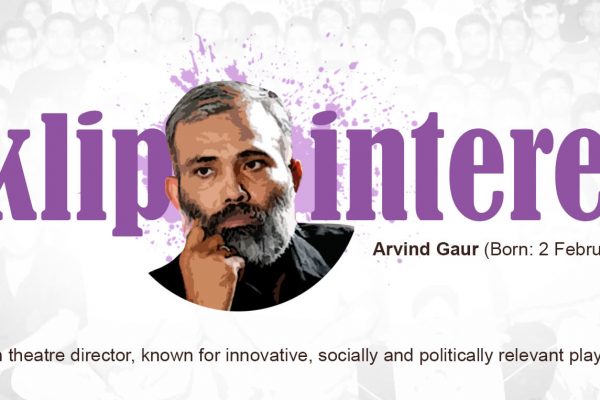