He  was an Indian politician who served three terms as the Prime Minister of India.

He was the first Indian prime minister who was not a member of the Indian National Congress party to have served a full five-year term in office.

He was a member of the Indian Parliament for over four decades, having been elected to the Lok Sabha, the lower house, ten times, and twice to the Rajya Sabha, the upper house. During his tenure as prime minister, India carried out the Pokhran-II nuclear tests in 1998.

He sought to improve diplomatic relations with Pakistan, travelling to Lahore by bus to meet with Prime Minister Nawaz Sharif.

He was conferred India’s highest civilian honour, the Bharat Ratna, by the President of India, Pranab Mukherjee in 2015.

He was an Indian music director for Hindi films.

He is widely considered to be one of the greatest and foremost music directors of the Hindi film industry.He is particularly known for popularising the use of classical music in films.

His first film as an independent music director was Prem Nagar in 1940.

He was conferred the Dadasaheb Phalke Award and the Padma Bhushan in 1982 and 1992 respectively for his contribution to the Bollywood film industry. 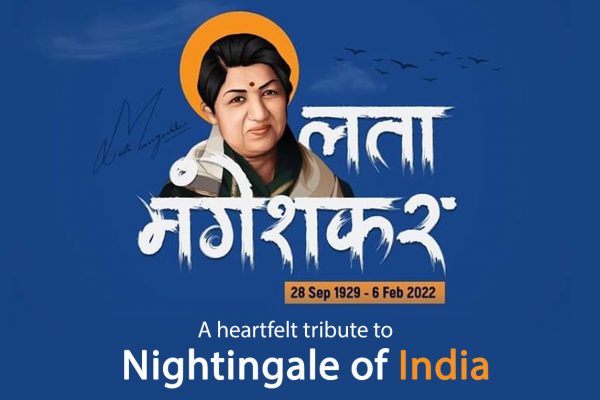 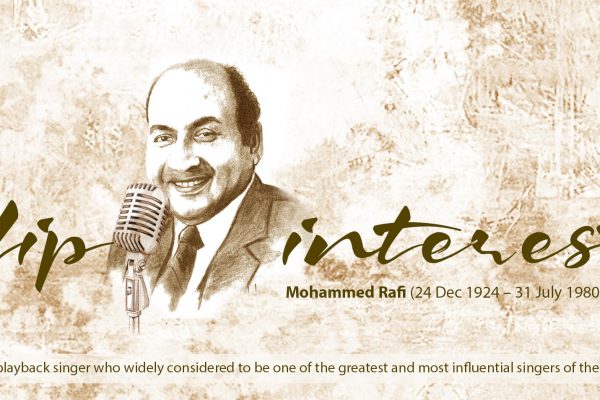 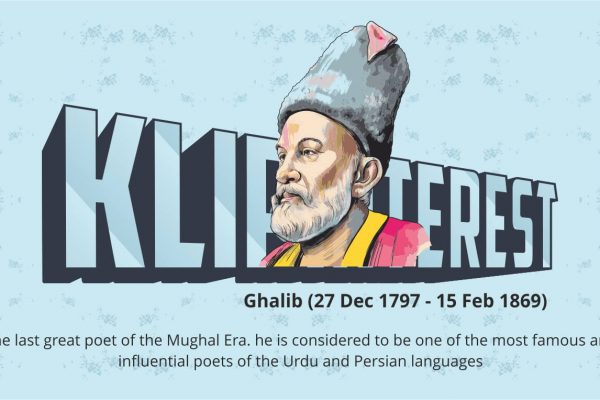