He is an Indian activist and one of the founders and National Convenor of the Safai Karmachari Andolan (SKA), an Indian human rights organization that has been campaigning for the eradication of manual scavenging, the construction, operation and employment of manual scavengers which has been illegal in India since 1993. His work at SKA, a community-driven movement, has been recognized by the Ashoka Foundation which has nominated him a Senior Fellow. On 27 July 2016, he was honoured with the Ramon Magsaysay Award. He appeared on Amitabh Bachchan hosted quiz show Kaun Banega Crorepati (KBC) during the 12th season aired in 2020. 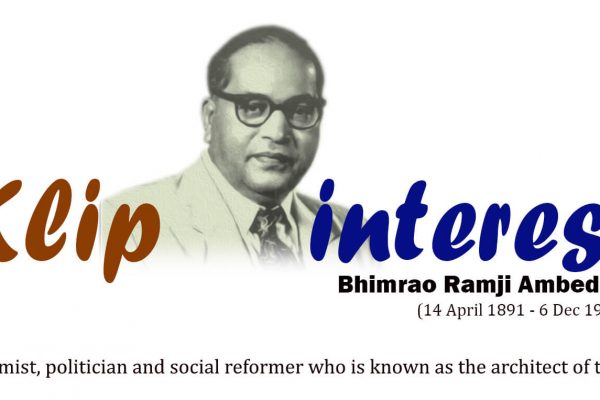 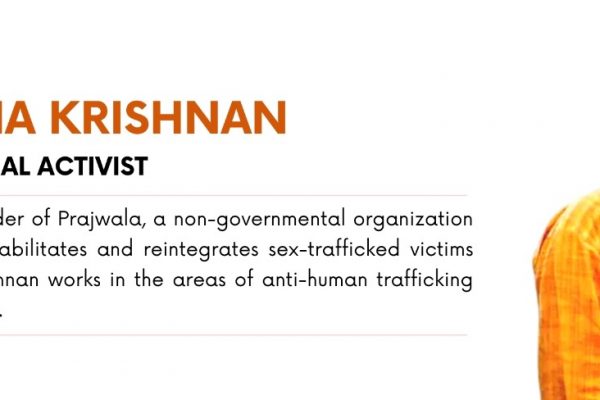 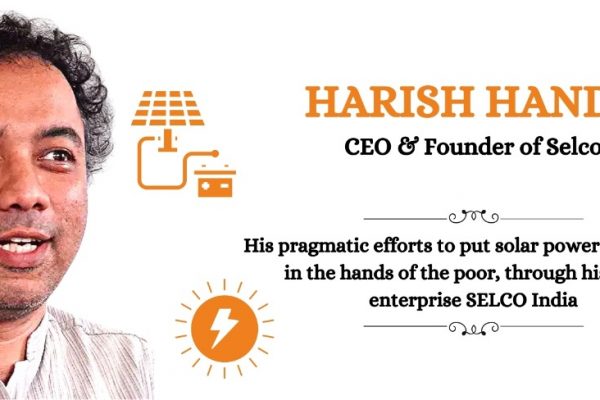