Iconic singer Asha Bhosle started her career in 1943 and it’s been more than seven decades since she has been rendering music lovers with great melodies. She has recorded several private albums and participated in numerous solo concerts in India and abroad. Asha Bhosle was officially recognized by the Guinness Book of World Records as the most recorded artist in music history in the year 2011. She was awarded Dadasaheb Phalke Award in 2000 and the Padma Vibhushan in 2008. 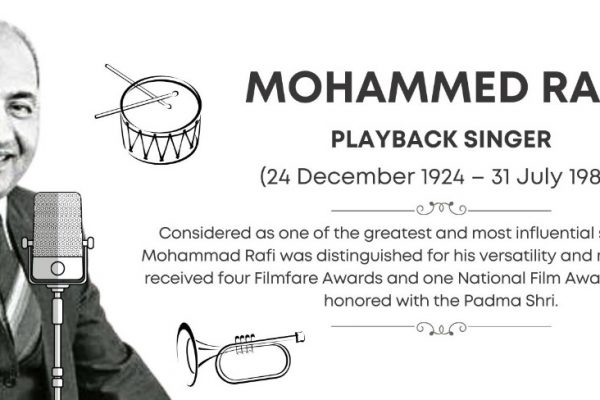 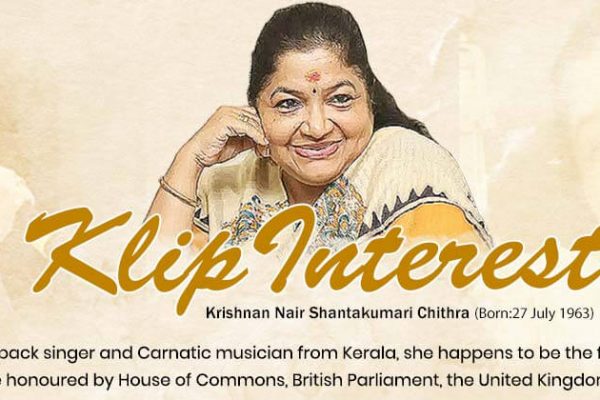 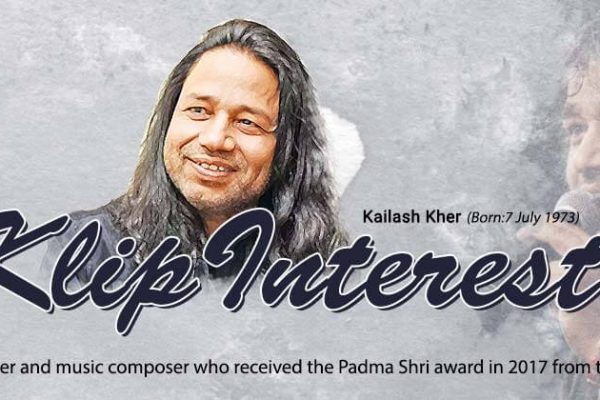 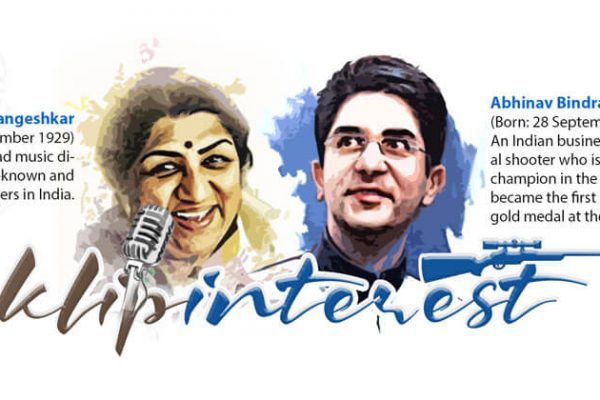 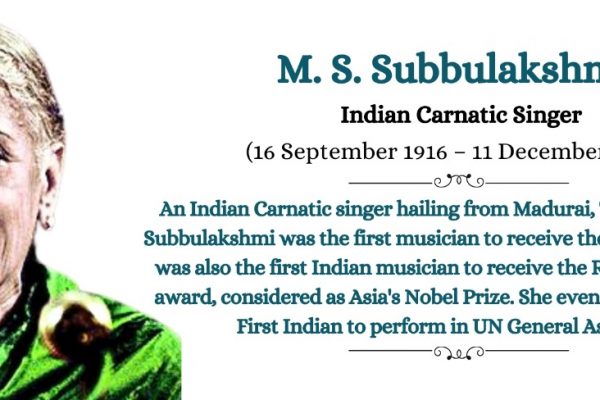