Born and raised in Rameswaram, Tamil Nadu, he studied physics and aerospace engineering. He spent nearly four decades as a scientist and science administrator, mainly at the Defence Research and Development Organisation (DRDO) and Indian Space Research Organisation (ISRO). He was closely involved in India’s civilian space programme and military missile development efforts. He also played a pivotal organizational, technical, and political role in India’s Pokhran-II nuclear tests in 1998, the first since the original nuclear test by India in 1974. He was widely referred to as the People’s President. He also received various prestigious awards, including the Bharat Ratna, India’s highest civilian honour. 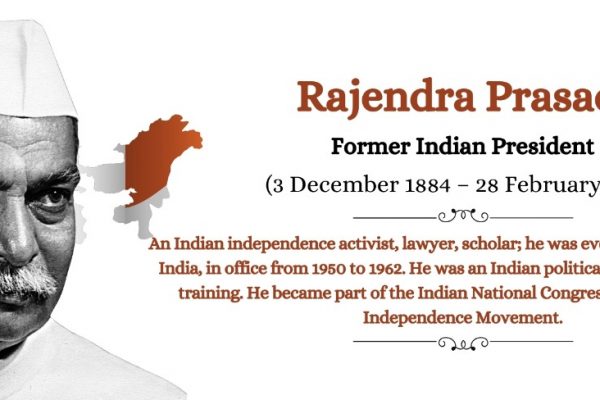 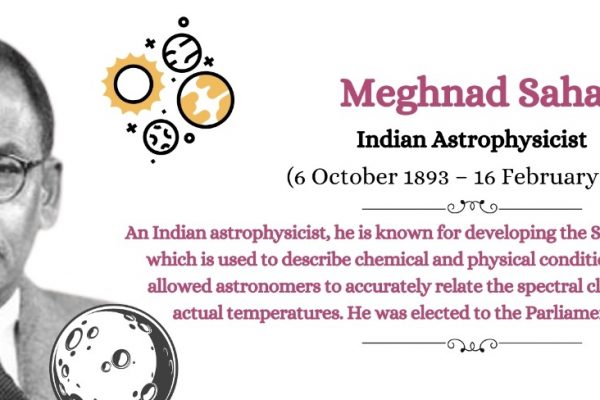 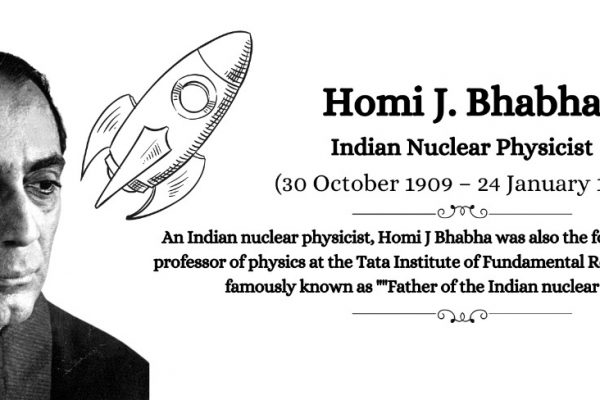